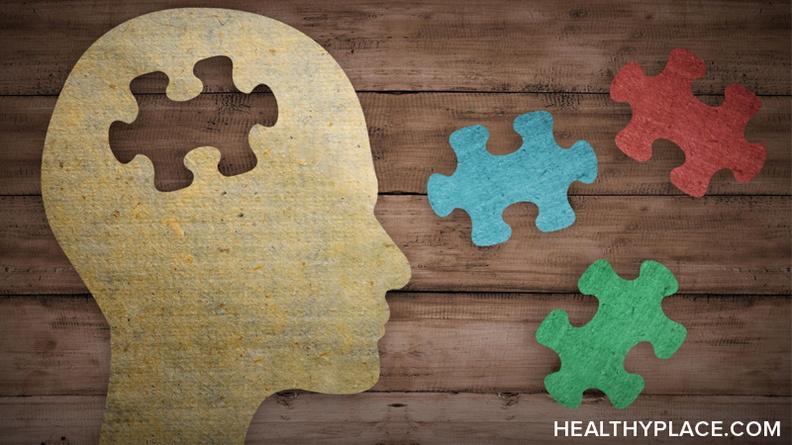 I understand this may sound counterproductive, even foolish to many of you. After all, mental illness is the cause of profound suffering for millions of people around the globe – a cure would end that suffering. But for me, thinking about mental illness in those terms just isn’t realistic.

Why I Don’t Wait for a Mental Illness Cure

First, whether you have major depression, anxiety, or whatever your illness, mental illness physically affects your brain. If your brain is affected, your entire personality will change. To be “cured” of mental illness, in some ways, means becoming an entirely different person.

Is that really what I want? I mean, sure, my mental illnesses have brought me to some very low points. But they’ve taught me to be more open-minded, patient, and kind, because they have shown me that any person, regardless of how well they may appear to be on the outside, may barely be keeping it together on the inside. That’s an insight that should be widespread but is still tragically rare. Without being mentally ill, I may never have developed it and I would be a much worse person for it.

I Don’t Need a Mental Illness Cure to Get Better

Just because there is no cure for what I have doesn’t mean I’m destined to suffer forever. Mental illness need not define me and it isn’t like there’s nothing I can do to improve my standing. Though there are no cures, there are treatments. Medication and therapy can’t make the illness disappear, but they have an unquestionably positive impact.

I like to think in metaphors, and to me, the metaphor of “treatment” is more positive than that of “cure.” Thinking in terms of “treatment” means accepting there can never be a cure, but that also means accepting imperfection, in all its forms. It means being okay with differences, because those differences can never be eliminated, only slightly controlled. To me, that seems like a more humane, and more realistic, way to look at the world.

To view mental illness in terms of “cure” means people will always see the mentally ill as “sick.” It means the mentally ill will always be somehow lesser people until that cure is found. I don’t agree with this at all. I am mentally ill, but that doesn’t mean I’m more deficient than anyone else. It means I’m different. You can’t “cure” difference, all you can do is accept it and try and make those differences manageable. This isn’t just how people with mental illnesses should be treated, this is how every human being on Earth should be treated.

APA Reference
DeSalvo, T. (2019, August 7). My Mental Illness Will Never Be Cured – And I’m Okay with That, HealthyPlace. Retrieved on 2020, February 20 from https://www.healthyplace.com/blogs/anxiety-schmanxiety/2019/8/my-mental-illness-will-never-be-cured-and-im-okay-with-that

Ten Ways to Get Rid of Generalized Anxiety Symptoms
Fear of Losing Someone You Love
Ending a Relationship: How Do You Know When Enough Is Enough?
Anxiety and Overthinking Everything
Ten Tools That Help Relieve Panic Attacks