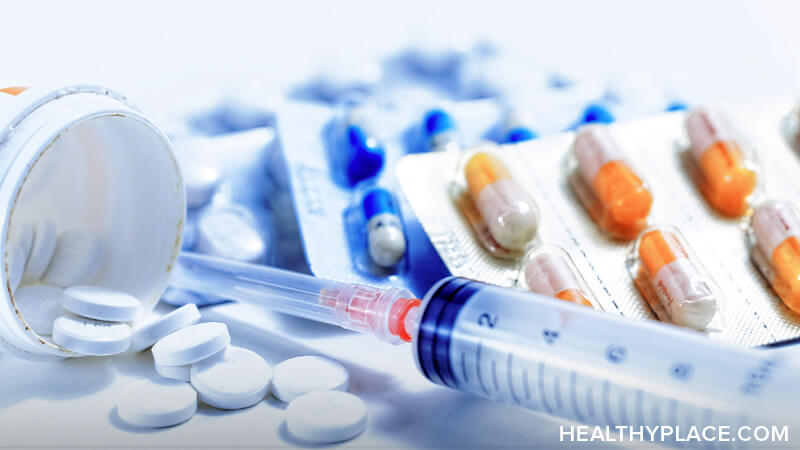 It took Emily, 34, three tries over 10 years before she finally found the right antidepressant. She took at increasingly higher dosages for five years until severe migraines forced a switch. Next came Effexor. Although her doctor kept increasing the dosage, it never worked very well for her. In 2006, she joined a clinical trial for Lexapro (escitalopram) and finally found the drug for her. Today she continues to take Lexapro at a high dosage as well as Wellbutrin (bupropion).

The whole experience was quite frustrating, she recalls. "With each pill, I thought I'd found the answer because I would feel significantly better right away." But as the initial improvement faded, she became more-and-more depressed. Unfortunately, her doctors didn't follow recommended guidelines for using antidepressants to treat depression, which call for referring to a psychiatrist after a patient fails two medications (making them "treatment resistant") and switching and/or adding medications much sooner. The result: Needless suffering.

As to which drug her doctors should have switched her to . . . well, there's no clear answer to that, says Dr. Gaynes. Generally, if you were taking an SSRI and handled it well in terms of side effects, your doctor can try you on a different SSRI. But if you've already failed two SSRIs, it is probably time to try another type of antidepressant or to consider adding a different type of medication.

Should You Switch Your Antidepressant Medication?

If the medication you take has side effects that interfere with your quality of life, that's a good reason to switch. Otherwise, consider the following:

If you answered "yes" to either of these questions, it's time to talk to your doctor about switching.

So when do you give up on switching your antidepressant medication and simply start adding a new medication for depression?

Again, there is no magic answer. In the STAR*D clinical trial, participants who opted to add another medication tended to be less severely depressed, said Dr. Gaynes. "That's not surprising; they tended to have done fairly well on the antidepressant, so they didn't want to start over with another. They just wanted to boost its effectiveness."

The most commonly used medications for augmentation are the antianxiety medication Buspar (buspirone), the antidepressant Wellbutrin, the antipsychotic Abilify (aripiprazole), lithium and thyroid hormone. Again, there appears to be little difference in their effectiveness.

One study comparing BuSpar and Wellbutrin as add-on therapy in patients who were still depressed after nearly three months on Celexa (citalopram) found both worked just as well at bringing patients to remission.xiv Another found similar results whether patients augmented with lithium or thyroid hormone, although there were fewer side effects with the hormone.xv

What About Therapy for Depression?

Cognitive behavioral therapy for the treatment of depression is an important option for anyone who doesn't respond to an initial antidepressant. In a study comparing cognitive therapy to either Wellbutrin or BuSpar augmentation, researchers found that adding any to Celexa resulted in similar rates of remission, although patients who received the medication reached remission an average of 15 days earlier. There were also no significant differences in time to remission in patients who were switched from Celexa to therapy or another antidepressant, although those taking medication had far more side effects than those receiving therapy.xvi

Emily, 34, found that adding twice weekly therapy to her medication combo of Lexapro and Wellbutrin made a big difference in her depression. In fact, she's doing so well her psychiatrist recently recommended reducing her dosages. That makes her nervous.

"What if I'm not actually cured, but just feel better because of the medication?" she asked. It's an issue she's still working on. In the meantime, however, she says the combination of antidepressant medications and therapy have improved her quality of life daily. "I am so glad I finally found something that works, even if it took 10 years!" 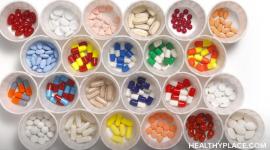 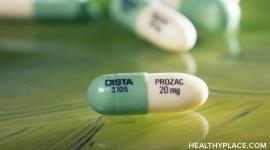 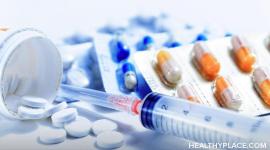 My Depression Is Ruining My Relationship: Withdrawal & Lack of Sex

Co-Occurrence of Depression With Heart Disease