Research Into the Causes of Depression

A recent article in the New York Times raised some interesting questions about depression, including whether the conventional ways of looking at depression causes are wrong.

New Ways of Thinking About Depression

According to the article, new ways of thinking about depression are needed. One suggestion being raised by scientists is that depression may be caused by an infection. Those who ascribe to this idea believe that researchers should compare tissue samples to look for evidence of pathogens and point to a possible future in which depressed patients would submit a blood or stool sample to determine the presence of particular pathogens and a corresponding treatment. 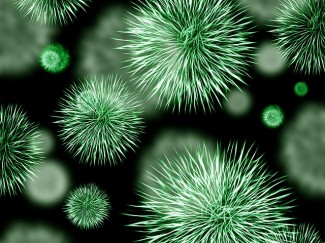 Other research into depression is focusing on rumination, defined as “intense, persistent, intrusive, distraction-resistant thoughts,” which are common in depression. One theory being researched is that rumination – while normally thought of as a bad thing – could be an adaptation, something humans developed to help solve complex problems. Research into this area could ultimately help affect how therapy is offered to depressed patients.

Research In the Future

It is heartening to read about research in the area of depression. For those of us who suffer from depression, it’s good to know that depression is being researched in the hopes that more can be done to treat this disease. What do you think? What areas of research would you like to see focused on in the battle against depression?

Antidepressants Help Me Treat My Depression
Surviving the Holidays With Depression
christopher
February, 17 2015 at 7:27 am

Great post, well done.. Its good to know that there is research going into depression.
thanks
chris