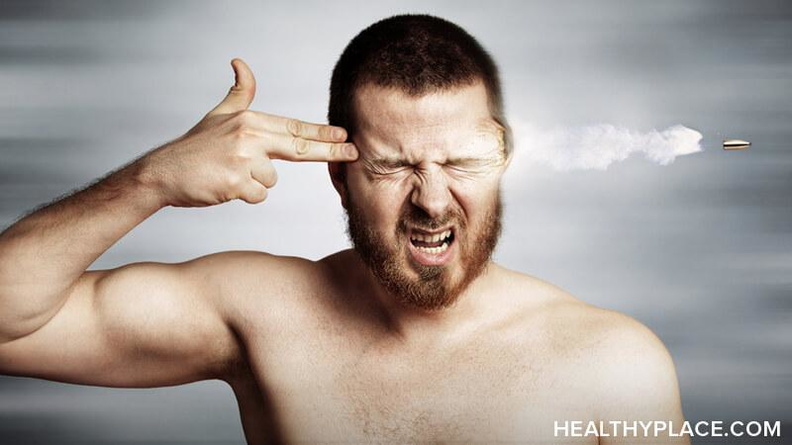 Depression is the most commonly co-occurring mental illness with combat PTSD. In Post-Traumatic Stress Disorder and Depression. An Analysis of Comorbidity, it was found that of veterans with PTSD, 95% had experienced depression in their lifetimes and 50% were currently experiencing depression.

Prior to the Diagnostic and Statistical Manual of Mental Disorders, Fifth Edition (DSM-5), PTSD was categorized as an anxiety disorder; however, it is now known as a trauma and stressor-related disorder because of the ways in which it manifests. Anxiety disorders are, though, commonly comorbid with combat PTSD. Commonly co-occurring anxiety disorders include generalized anxiety disorder and panic disorder. 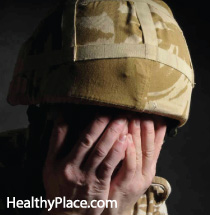 Comorbidity of Posttraumatic Stress Disorder, Anxiety and Depression: a 20-Year Longitudinal Study of War Veterans, found that in their lifetime, about half of veterans with PTSD actually suffer from triple comorbidity of anxiety, depression and combat PTSD so treating PTSD and its commonly co-occurring disorders is critical. Luckily, forms of psychotherapy, like cognitive behavioral therapy, have been shown to work for all three disorders and some medications, like antidepressants, are also effective at alleviating some of the symptoms of each disorder.

Are There Symptoms of PTSD Missing from the DSM-5?
Why Don’t Veterans Admit to Combat PTSD Symptoms?
Bob Bray
August, 2 2015 at 6:42 am

Thanks for providing a well-written article on PTSD. It's becoming more acknowledged every day but it's still a battle we must all fight to promote public awareness.