What Changes When You Fight Mental Health Stigma? 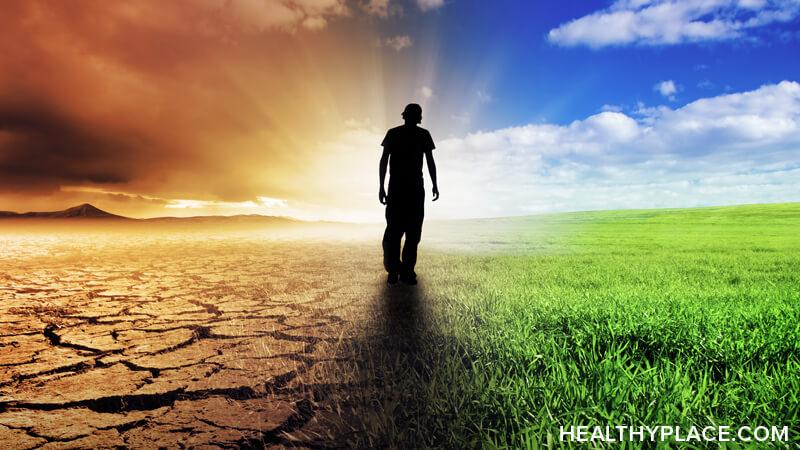 Fighting mental health stigma can be scary, especially knowing things will change once you stop being silent and start speaking out. The scariness might be because you live with a mental illness, so you'll be opening up to vulnerability. Or it could be because you'll be clashing head-on with stigma's titan-like reputation. Sometimes you're not even sure exactly how things will be different. So what changes when you begin fighting mental health stigma?

Negative and Positive Changes from the Fight Against Mental Health Stigma

I'm approaching this from both perspectives: I live with mental illness and I'm taking on stigma and the people who buy into it. I wanted to share some of what I've noticed has changed since taking up the torch.

I mean this in terms of people no longer messaging at all and in terms of conversations coming to a grinding halt. Just the other day I had a conversation that stopped dead after I tried to explain why something was ignorant, and, therefore, stigmatizing, to mental illness. Sometimes people will want to have these conversations, but sometimes they won't. It's tough not to doubt the fight in moments like this.

This one is tough to deal with. People may cut us out of their lives when they learn our stances on stigma and mental illness, and there are times where it's better for us if we're the ones cutting people off depending how toxic the relationship has become. I fully believe people can still be civil with differing views, but sometimes it's better to end things.

One of the beautiful things about opening up and taking on mental health stigma is connecting with people who are fighting alongside you. I've met plenty of amazing individuals since I began talking about my mental health struggles and taking on stigma. There have also been relationships that rekindled or became closer because of it. The sense of community is incredible.

You Gain Confidence in Yourself and Your Story

We're all pretty aware that stigma teaches us to be ashamed of our mental health issues. Once you start speaking out against stigma, there's a good chance your confidence will grow and you'll begin to feel more comfortable in yourself. It could be because of the support you'll receive or simply because you're letting go of the burden of keeping it a secret. It's such an empowering experience.

Are the Changes that Come from Fighting Stigma Worth It?

I'm not going to lie, this has been a long, challenging, and sometimes terrifying endeavor. Especially at first. Some days it's still tough as hell and getting through various situations dealing with stigma can be exhausting. There's still some heartache over things lost.

But overall, it's worth it.

It's worth it for the strength I've gained and the connections I've made. It's worth it to live without fear of the mental health stigma that used to terrify me. There are positive and negative potentials in every situation, and, for me, the positives outweigh those negatives.

Yes, things have changed since I began fighting mental health stigma. But it's important to remember that not all change is bad.