The Stigma of Talking about Mental Illnesses 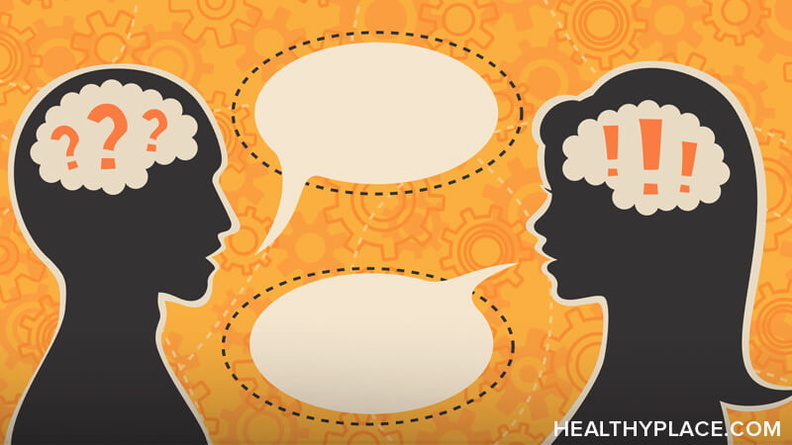 Stigma and Talking about Mental Illnesses Can Get Nasty 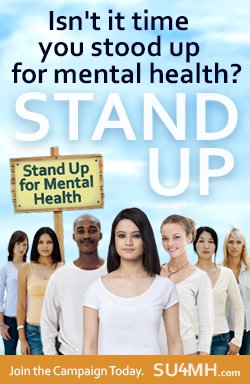 I received a comment the other day on a reposting of a blog I had written for The Mighty. In the blog I wrote about a recent experience at a local shopping mall in which a woman stared harshly at the scars on my legs, which are caused by excoriation (skin-picking) disorder.

My intent was to relate to people with various kinds of skin conditions, whether mental health related or not, and let them know that it’s okay to wear shorts and t-shirts, or whatever other article of clothing they’d like. I wanted to let them know that we can survive those stares and we can take away the shaming power they have.

The blog was reposted to Yahoo, which is where the comment was left. It reads,

. . . sounds like you get a perverted kick out of trying to draw peoples attention and revel in the fact that you are trying to make people loathe you because it takes away from your own self loathing and that’s why you have this ‘condition’ in the first place. (sic)

First of all, this is a gross assumption and I mean gross in both senses of the word – large and unappealing.

What this commenter doesn’t seem to realize is that self-loathing often is what keeps us in the dark. I hated myself for years because of this disorder and the fact that I couldn’t control it. I was also so ashamed by it that I kept silent. I didn’t want any attention to be given to it at all, and I would still rather not have any attention drawn to my skin or my picking, but I’ve also come to realize that giving it attention is the only way to break the stigma (Mental Health Stigma: Prejudice and Discrimination).

Talking about Mental Illnesses Is Not Attention-Seeking, That Is Stigma Talking

Many people keep silent about their disorders because they don’t want to seem like they’re just making it up for attention. The fact that comments like the one I received are still being made shows that this is a valid concern.

It also shows that we need to continue speaking. Talking about mental illness isn’t about earning a badge of pride or a medal of bravery, it’s about telling people that this is what we experience, why, and even how we’d like to change it. It’s about reshaping the way people perceive mental illnesses in order to improve the lives of everyone who live with them (Importance of Mental Health Awareness Month and Other Initiatives).