The Correlation Between Social Media and Eating Disorders 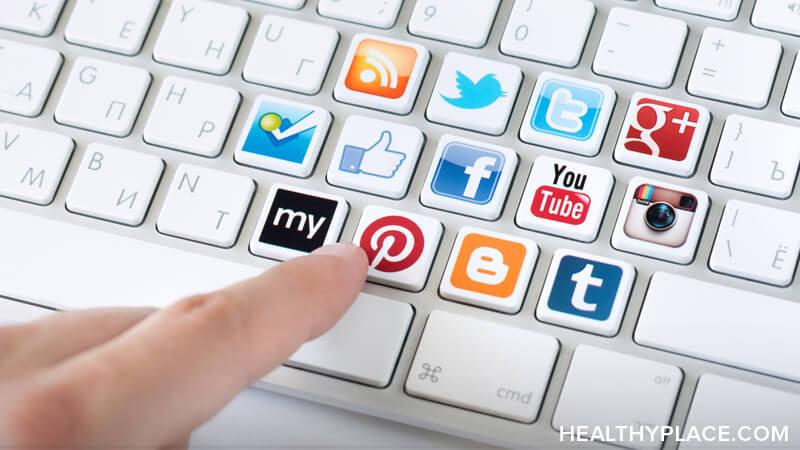 While I recognize that social media has given rise to many important and positive strides in the global economy—and I'm not here to condemn it—sometimes I wonder, is there a correlation between social media and eating disorders? As a disclaimer, first I will concede that I use social media, so I am aware it has benefits. My husband has built a career in social media marketing. I communicate with one of my closest friends, who lives in London, on Facebook. I have made all sorts of personal and professional connections on Twitter, Instagram, and LinkedIn. So the purpose of this article is not to demonize social media or critique those who are active on these networks, but to examine if there might be a correlation between social media and eating disorders in this hyper-connected world.

How Social Media Exposure Can Cause Disordered Eating Behaviors

As of 2016, clinical research from the University of Pittsburgh has determined that people in the top 25 percent of social media usage more than double their susceptibility to eating disorders.1 The results of this study are inconclusive as to whether social media influences the onset of disordered eating habits and body image issues or whether it intensifies already established behaviors through access to "pro-eating disorder (ED)" communities online. But regardless of how exactly social media contributes to the development of this illness, the data shows that frequent exposure to websites such as Pinterest, Instagram, Tumblr, Facebook, Snapchat, Twitter, YouTube, and Reddit can saturate users with visual content which glamorizes a "thin ideal."

The demographic most acutely impacted seems to be young adults, 19–32 years old, and the research has taken into account people from all different gender, racial, and socio-economic contexts. Because the overarching purpose of social media is to facilitate connections, those who struggle with the isolation and secrecy of eating disorders often use social media platforms to seek out others who are entrenched in the same illness. While this can provide a sense of camaraderie to numb the pain and loneliness, these communities can be toxic because they reinforce eating disorders as "lifestyle choices" instead of harmful diseases.

The Dangers of the Pro-Eating Disorder Movement on Social Media

This is not to insinuate that social media as a framework is responsible for the existence of the pro-ED subculture. But with hashtags like #thinspo, #sizezero, #weighless, and #thighgap, which attract thousands of searches, social media can make it both easier and more accessible to find. This normalization—even glorification—of eating disorders on social media not only exacerbates poor body image but also deemphasizes the need for recovery. Instead of pointing toward resources for treatment, these online networks stand between people and the healing that could restore their lives. This is not Facebook, Instagram, or Twitter's fault necessarily, but the correlation between social media and eating disorders is hard to dispute—from my own perspective at least.