The Secrecy of Binge Eating Disorder

Secretly Binging and Sneaking Around

Binging was something very private to me. I didn't talk about it nor did I ever let anyone see what or when I was eating. It was a time when I would retreat into my own world where no one else seemed to exist.

I hid wrappers deep in the trash can, made secret grocery shopping trips, and waited for a time when no one could possibly find me to engage in my behaviors. I got really good at being sneaky. There is trouble, however, in all the sneakiness. Our eating disorders feed on the fact that they are controlling our lives. No one knows the extent that they can reign over every aspect of our being.

The longer I hid my binge eating disorder, the sicker I got, which made it harder to talk about what was going on. This is not something I was aware of at the time. Looking back, I realize it would have been so much easier if I would have spoken up when I noticed things were going awry.

Coming Out About Your Binge Eating Disorder Secret 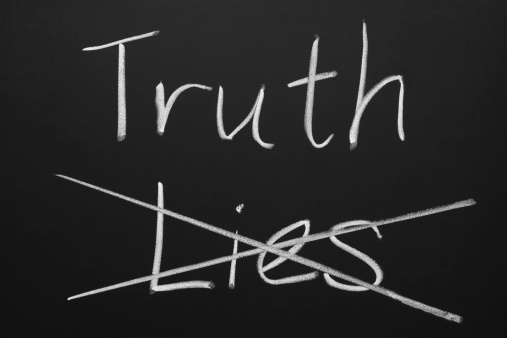 I will not deny, speaking out for yourself about your binge eating disorder is difficult. I had to muster all the courage I could to mutter the words to someone I trusted. You can guess that as hard as that was, it more than paid off.

When we shed light on the difficult things going on in our lives, those things begin to lose power (When Our Eating Patterns and Eating Disorder Are Exposed). Telling someone your secrets will give you a relief like no other. Like I said before, all the nerves that this conversation may cause will pay off. Doing this is your first step to freedom from your eating disorder. Now with the support of a trusted person or binge eating disorder support group, you can begin your journey toward wellness.

How to Enjoy Your Holiday in Binge Eating Recovery
Body Type and Binge Eating Disorder: Every Body Is Different