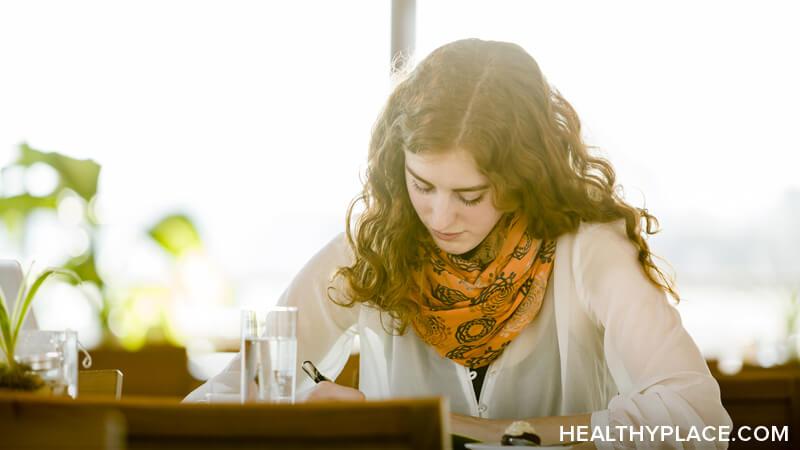 One of the most important things I've learned throughout my recovery is that I'm not just recovering from depression and anxiety; I am recovering from negative core beliefs about myself. Now that I have my depression and anxiety managed through medication and cognitive behavioral therapy (CBT), it's time to start changing those negative core beliefs and healing from the damage they cause.

What Are Core Beliefs?

Our core beliefs are truths that we may not even realize we believe about ourselves and our world because they are formed in our subconscious. We pay attention to our environment and how people treat us and react to us, and we use that information to create a system of knowledge about what is and isn't true.

For example, growing up, I was a very sensitive kid. This means I was more emotional than my parents expected me to be, and it means I picked up on my parents' emotions more easily. As a result, I seemed to be getting a lot of information that the way I reacted to the world was incorrect. This became a core belief. I learned that I was defective and my perceptions and emotions were wrong and bad. No one told me this explicitly, but my subconscious created this belief based on how people reacted to my intense emotions.

What are your core beliefs? Are they still serving you? If you have any other creative tactics for changing negative core beliefs, be sure to share them with our community in the comments.