Overcome Your Fear of Public Speaking 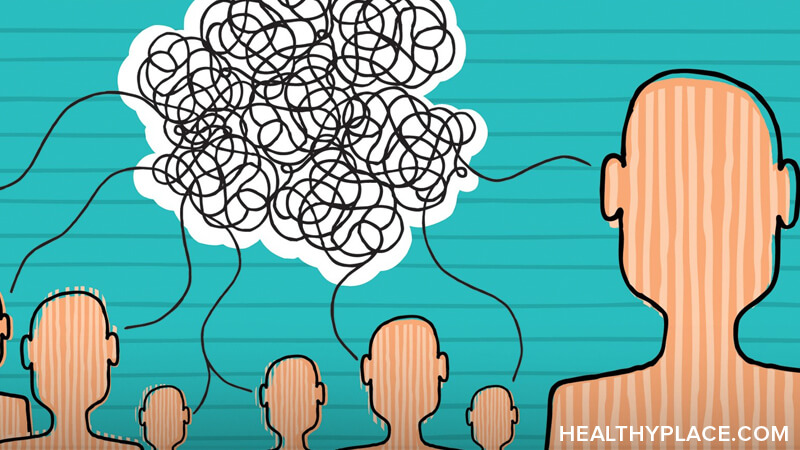 Why Are People Afraid of Public Speaking?

There are many reasons public speaking brings up anxiety for so many of us. When I was asked to present my workshop to a large audience there were several beliefs I had that increased my fear. First, I made up that a keynote speaker is really important. I believed their job was to entertain, educate, and inspire everyone in attendance. This put a lot of pressure on me.

I also believed that it was the job of the audience to judge my performance, and thus my worth as a mental health professional and as a presenter. This false belief put me in the position of a contestant or interviewee and made all 200 participants in attendance evaluators of my work. This faulty thinking significantly increased my anxiety.

Check the Facts to Reduce Fear of Public Speaking

When I began to question the validity of my beliefs, I was able to calm my public speaking fears. First, I asked myself if my expectations were realistic. When giving a two-hour presentation to a large crowd of people with different backgrounds and interests, it is impossible to expect you can entertain and educate all of them for the entire presentation. Next, I asked myself if the people coming to see me speak were coming to judge me. When I framed the question that way, it became obvious that the attendants were not coming to judge me. That was a role my fear imposed on them, but it wasn't based on the facts.

Once I checked the facts around my fears, I asked myself what outcomes were most likely. In my case, it was most likely that the majority of the people who came to my presentation would learn a few things and have a few laughs. It was also likely that there might be some less entertaining and less informative moments for the attendees based on their personal preferences and prior knowledge, but that is to be expected.

Manage Your Expectations to Decrease Fear of Public Speaking

The final step to reducing my fear of public speaking was to reset my expectations. Once I realized most people were coming to learn a few things and have some fun, it took a lot of pressure off me. People don't typically come to a conference to judge all the presenters. I set aside my belief that because I am a mental health expert, that meant a lot was riding on my speech. The truth was, the risks were low. My job wasn't at stake, my license wasn't at stake, and in truth, my reputation was not at stake. I had done enough preparation to know my presentation was solid. It might not be the greatest lecture everyone in the audience ever heard, but that couldn't be my expectation. When I stopped expecting myself to be perfect and decided to just be myself, try to have fun, and teach the material I know well, I was finally able to let go of my fear enough to have a great presentation.

Heidi Green is a clinical psychologist and self-love aficionado. She lives her blissful life in Arizona where she enjoys hiking, kayaking, and snuggling her rescue pups. Find Heidi on Twitter, LinkedIn, Facebook, Instagram and her blog.

Please note: Dr. Green shares her personal opinions and experiences and nothing written by her should be considered professional or personal services or advice.

Are Suicidal Thoughts Normal?
How Gratitude Affects Your Brain