Clarifying the distinction between relatively normal dissociation and relatively abnormal dissociation is important for a number of reasons, including: 1) understanding what Dissociative Identity Disorder is becomes easier when you can clearly identify what it is not, 2) describing symptoms like dissociative amnesia to others is less of a challenge when you start from a place they can relate to, and 3) those of us with DID could do with regular reminders that we aren’t aberrant life forms and, in fact, a good portion of our dissociative experiences aren’t as far-fetched to other people as we may believe. 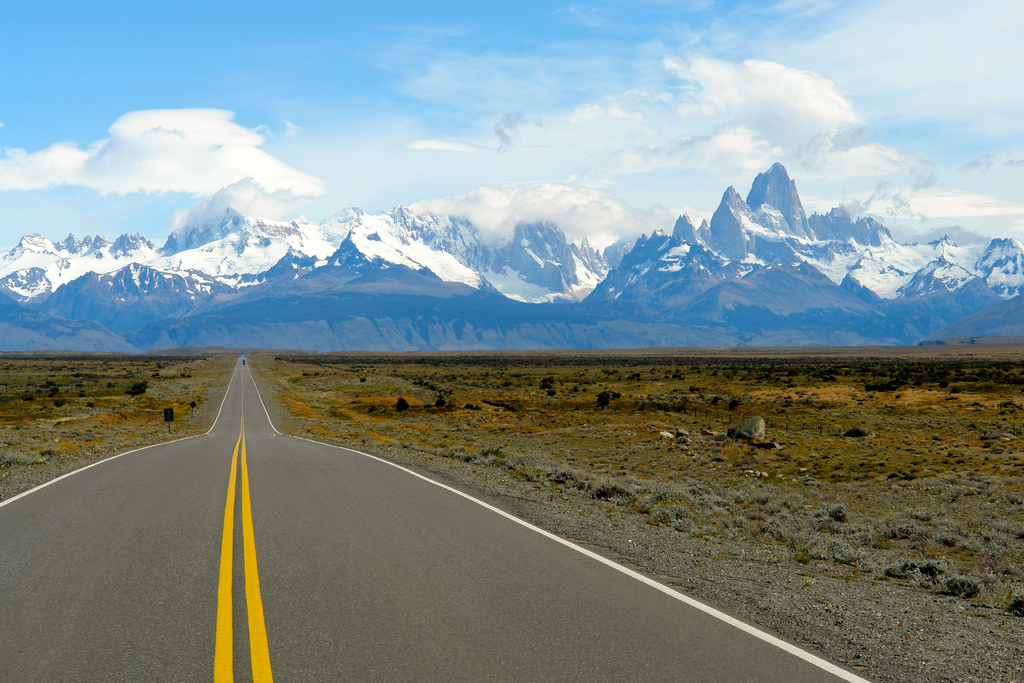 I saw a woman with Dissociative Identity Disorder come unglued in a support chat once because she’d just taken a long, familiar drive and arrived at her destination with no memory of the period between point A and point B. To my surprise, most of the other chatters responded with concerned, comforting words that suggested they too considered this an alarming level of dissociation. But in fact, almost everyone has experienced highway hypnosis. It’s one of many commonplace dissociative experiences. Other examples include:

These are all examples of dissociative amnesia at its mildest. By and large, they are manifestations of dissociation that just about every human being is familiar with, whether they have Dissociative Identity Disorder or not.

Dissociative Identity Disorder is not the otherworldly, bizarre condition that so many people, including some who have it and some who treat it, continue to suggest it is. Part of the problem, as I see it, is jumping head first into pathology, which is like taking a trigonometry class without a solid understanding of basic mathematics. It makes more sense to start with normal dissociative experiences and move incrementally along the continuum. When we do finally arrive at Dissociative Identity Disorder, it’s not terribly difficult to understand and explain. And perhaps most importantly to those of us with DID, discerning relatively normal dissociation from relatively abnormal dissociation puts things in perspective and saves us the trouble of fretting over garden variety dissociative amnesia like highway hypnosis.

Hmmm, my html didn't work there. The piece I quoted from you, Stephanie, was supposed to be italicized. Oops.

My boyfriend sometimes has to keep my anxiety in check when I forget things or chalk an experience up to DID. Not everything is symptomatic; sometimes it's just me being human and forgetful. Or moody. Which, honestly, can then make it hard to figure out the difference between that and symptomatic warnings, but it's a learning experience.
I get stuck in thinking that DID is this horrible, unusual, fucked-up disorder that I probably don't even have because I'm not fucked up enough to warrant such a disorder. Yeah, I have lots of negative thought patterns regarding my DID. But, honestly, it's not so different from any other mental disorder. There are aspects of it that everyone can relate to, and aspects of it that are extremely honed in compared to other people. Bah.

Not everything is symptomatic; sometimes it’s just me being human and forgetful. Or moody. Which, honestly, can then make it hard to figure out the difference between that and symptomatic warnings, but it’s a learning experience.
Agreed. It can be difficult to recognize the line. Particularly, I think, when dissociation - something that by nature impedes awareness - is your primary coping mechanism.