My Diagnosis of Schizophrenia Then Schizoaffective Disorder 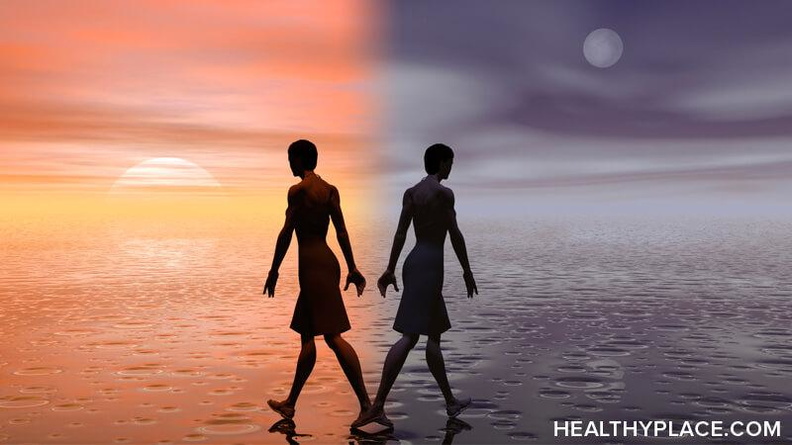 Getting Diagnosed with Schizophrenia

It’s very common for someone with schizoaffective disorder to be misdiagnosed as schizophrenic since the two disorders share hallmark symptoms like hearing voices and having delusions.

I had my first psychotic episode 16 years ago when I was in college. I heard voices and had delusions. I thought people were following me and that broadcasts on TV were coded messages meant for me. One doctor said I was schizophrenic. One doctor said I was bipolar. The end result was antipsychotic medications, which stilled my delusions and threw me a curveball of weight gain, but didn’t help very much with the voices. I was still hearing voices at least once a week, even though I knew they weren’t real.

A New Diagnosis of Schizoaffective Disorder 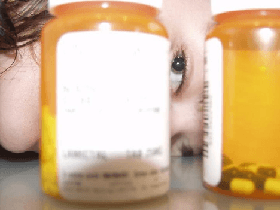 Finally, four years later, I had my first meeting with my current and excellent psychopharmacologist. She asked me if my psychotic episode had been preceded by a period of mania. When I said yes, she changed my diagnosis to schizoaffective disorder, bipolar type, accounting for the mania. This means, as I said before, that I have symptoms of schizophrenia and of bipolar disorder. I still hear voices. If I stopped taking my medication I would probably have delusions (although I have never stopped taking my medication) and I have manic highs and depressive lows. In other words, I often think ruefully, I get two disorders for the price of one.

The good thing about being diagnosed with schizoaffective disorder was that it meant that I could be treated with mood stabilizers, which made the voices (and the highs and lows) go away. As is common, I also take an antidepressant for the crushing lows that I experience more than the highs. And my antidepressant also monitors anxiety for which I also take two antianxiety medications because, on top of everything else, I have generalized anxiety disorder as well, which also commonly accompanies bipolar disorder.

How Schizoaffective Disorder Affects Me Today

I was on one antipsychotic medication for years that had the rare side effect of causing symptoms of obsessive-compulsive disorder. I was one of the few who developed that side effect. As a result, I suffer from extreme anxiety, even after changing medication. These days, when I do hear voices (a symptom that comes and goes), it is a result of extreme anxiety. I call it my version of a panic attack. Also, I tend to get more anxious when I am depressed. But my first psychotic episode remains my only psychotic episode. I have not had delusions that “people are following me” since then.

Hi, it was the same in my case. First schizophrenia, then schizoaffective. I think the difference between one and the other is that schizophrenia is an illness but schizzoaffective is a 'mere' disorder. Also has better prognosis

I'm glad you liked the entry