Schizophrenia, Paranoia and the NSA

"I do not want to live in a world where everything I do and say is recorded. That is not something I am willing to support or live under." - Edward Snowden

The recent revelations by Edward Snowden as to the extent of American spying, is the closest most people will get to experiencing schizophrenic paranoia. The idea that everything you do on your computer is being stored and analyzed by algorithms for use by the state would give anyone the creeps. For a person who suffers from intense paranoia, it only increases the discomfort ten-fold. 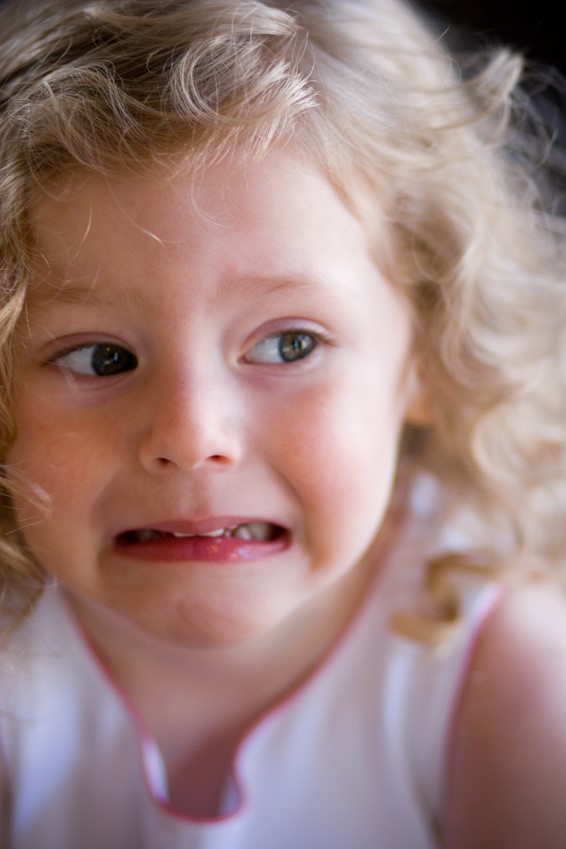 Years ago, when my symptoms first manifested themselves, I believed that everything I did was being tracked, analyzed and recorded by the government. Fifteen years later, after extensive medication and treatment, I no longer believed that the government had interest in spying on everyday citizens. My symptoms resurfaced some after reading an article in The Guardian about the sophistication and breadth of NSA's spying capabilities. It seemed like definitive proof that the government is, in fact, spying on everyone.

I wrote a poem to commemorate the paranoia the NSA has caused me:

The NSA
By Dan Hoeweler

APA Reference
Hoeweler, D. (2014, May 10). Schizophrenia, Paranoia and the NSA, HealthyPlace. Retrieved on 2023, February 3 from https://www.healthyplace.com/blogs/creativeschizophrenia/2014/05/schizophrenia-and-the-nsa

Schizophrenia Poetry About Aliens
Thought Manipulation And The Psychotic Mind
Thomas Jantz
November, 14 2017 at 4:53 am

I've experienced same on third round with mental and physical torture. Micro cameras through air vents distracting me so my husband could do some slight of hand to remove and replace items. So much more and pure hell. Hair like microphones inserted in each ear playing good/bad cop. Before the first round I had no mental illness. Touching/hurting me in private areas. So far no one to help me prove what's going on because I've never been a criminal. Moth like ends of of the micro cables to distract PURE HELL

I very much admire your poetry, Dan. You should be proud of it. I am a poet as well. Get in touch me with some time if you'd like to compare notes.