Being More Assertive Can Build Self-Esteem 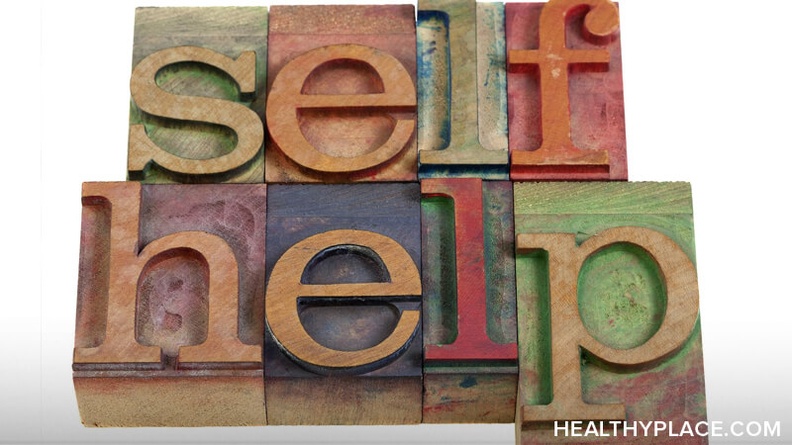 Over the last couple of weeks, I've been working on a new character trait -- being more assertive. Low self-esteem often makes me feel like being assertive is a bad thing. It can feel like I'm outright mean when that's not the case.

When I think of being assertive, I think of leadership-oriented people. These are the kind of people who will get their way in life no matter what. While that can be good in several practices, some can take it too far. I fear the possibility of being overly assertive, which holds me back from asserting myself at all ("What Happens When Your Self-Esteem Is Too High?").

As I grow, I've come to understand that there's a healthy amount of assertion necessary for me to build my self-esteem.

How Being Assertive Can Boost Self-Esteem

Part of developing my self-identity is doing what I don't. This is where developing assertiveness has really helped me. Previously, I would do whatever I thought those around me wanted to keep them happy. That is an example of people pleasing, which can have a negative effect on someone like me.

Essentially, I lacked the ability to say "no," which led to me often feeling miserable. Once I started asking why I kept finding myself in situations that made me feel this way, I was able to get to the root of the problem.

I set out on a mission to be more assertive. Of course, I made sure to do so gently. Rather than going somewhere or doing something I didn't want to do, I just politely declined. I started taking time for myself. I've been spending time alone doing whatever feels right -- even if that's just taking a nap or watching a movie.

How to Put Assertiveness Into Practice

I recommend starting small. Practice assertiveness with at-home tasks like I referenced earlier. Low self-esteem sometimes makes me feel like I always have to be productive or else I'm not doing enough. Learning to say "no" to yourself will ease you into saying "no" to the outside world.

Once you see some progress within yourself, you can start putting this into practice in all facets of life.

How Do I Know If I Have Low Self-Esteem?
Challenging Yourself Can Help Boost Self-Esteem