Does It Matter Why You Have Bipolar Disorder? 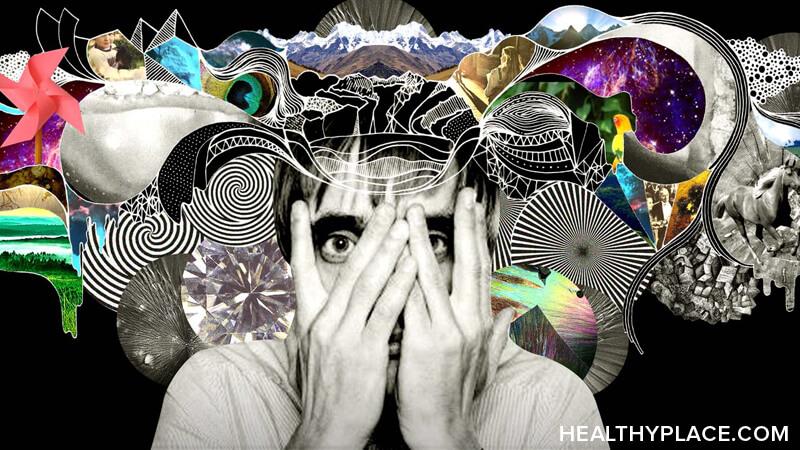 Why Do You Have Bipolar Disorder?

You Likely Will Never Know Why You Have Bipolar Disorder

The thing is, you likely will never be able to pin down all the biopsychosocial issues that have lead to your bipolar disorder. In each of the categories, many things have been identified as risk factors and there are likely many risk factors we don't even know about yet. So even if your life fits the exact example from above, there are still likely other factors asserting themselves that you will never understand. Why you have bipolar disorder will likely always remain a mystery.

But Does It Matter Why You Have Bipolar Disorder?

The reason or reasons "why" are something that humans naturally search for. Our brains are meaning-making machines. We want things to make sense. This is common and normal. And, yes, I suppose had I my druthers, I would prefer to know exactly why I got this life-threatening illness. Simply accepting that I will never know what random stuff happened to cause this illness isn't the easiest thing to do.

So I guess what I'm saying is this: to ask why is normal, but to let it go, necessary. If part of us is constantly caught up in the "why," then that part of us isn't focused on treatment and moving forward. And that focus will help you far more than figuring out who or what to blame.

Tags: why you have bipolar

APA Reference
Tracy, N. (2020, June 13). Does It Matter Why You Have Bipolar Disorder?, HealthyPlace. Retrieved on 2023, January 30 from https://www.healthyplace.com/blogs/breakingbipolar/2020/6/does-it-matter-why-you-have-bipolar-disorder

To the scientifically minded person, or anybody for that matter who’s truly interested in health, I would think “the why” is quite important in terms of prevention, treatment/mitigation or possibly a cure down the road.
If you rest your hand on the element of a hot stove you quickly learn it’ll get burned. If you’re smart you won’t do it again.
For a person with diabetes understanding your vulnerability and doing what you can to regulate your blood sugars is imperative. I’ve actually known a couple of really obese people who were on insulin for years and years but then made some major lifestyle changes and lost a lot of weight. As a result they no longer needed to be on insulin

Hi M,
I would agree with you if the "why" was of any help. For example, if I told you there were 30 reasons you had bipolar disorder (this type of combinatorial effect is likely required to manifest the mental illness), then what would you do? What if I told you it was purely genetic? What would you do?
My point is that while the "why" satisfies a psychological need, it doesn't satisfy a physical one. Knowing why just wouldn't help at this point due to our lack of understanding of how to even modify that risk.
- Natasha Tracy