How Blogging Helps My Mental Health and BPD 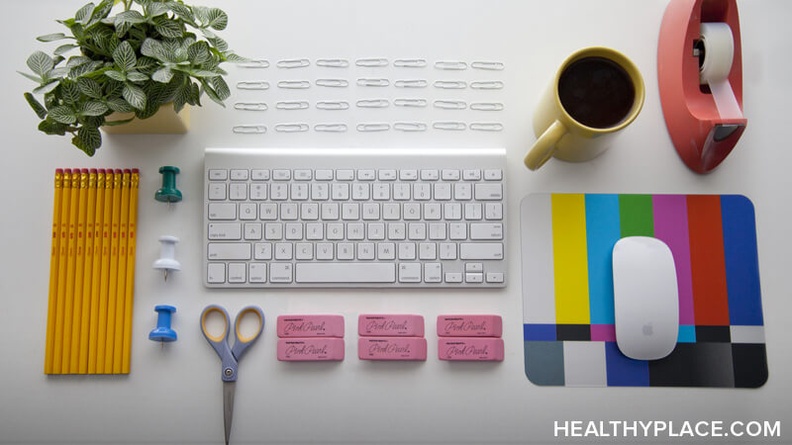 How can blogging help your mental health? Here's how it's helped mine.

When I was first diagnosed with borderline personality disorder (BPD), I felt incredibly isolated. I didn’t have any specialist help which meant that I turned to books and the Internet to learn about the condition. The depth of the stigma that I discovered during my research was shocking, both from academic and more informal sources. I encountered psychology books that described people with the condition as manipulative, YouTube videos that depicted people with BPD as chainsaw-wielding monsters, and websites vilifying people with BPD who so much as dared to be in a relationship.

Blogging About Mental Health Was Prompted by the Stigma

Horrified by the stigma, I decided I needed to put something online that reflected my reality of life with BPD. I wanted to reveal what my daily life with intense emotions, suicidal thoughts, and agonizing fear of abandonment was truly like and to show that people with this condition are not as the stereotypes suggest. First of all, I created an anonymous Twitter account and shared snippets of my day-to-day experiences. Almost immediately, people related to me, offered their empathy, and shared their own difficulties, as well as coping tips for BPD. After many years of knowing no one who experienced the kinds of hypomania and extreme lows that I did and feeling completely alone, my sense of isolation lifted.

Starting a Blog About BPD

Not long after finding solace in Twitter, I began to write longer articles and post them on a blog for my mental health. I wrote in detail about my therapy, psychiatry appointments, how confused I felt by my ever-changing emotions and the constant anxieties about rejection. It felt amazing to have a place where I could reveal my story -- not just a vague or glossed over version of events, but the full extent of my life from suicidal despair, nauseating shame, uncontrolled anxiety, and overwhelming joy. It felt honest, satisfying, and even thrilling to type out my reality and have it there for strangers to see.

Blogging as an Outlet

In the first year or so of my diagnosis, very few people in my offline life knew I had a BPD diagnosis. I was very guarded about it because I was terrified of being judged as someone I wasn't. Out of the handful of people who did know, almost nobody knew the extent of my difficulties. For several years, every day was a struggle to function and some days, it was a trial just to stay alive. My blog was there for me. It was my outlet to talk about the things I couldn’t say out loud and the thread which connected me to a web of others going through similar difficulties.

Over time, blogging for my mental health enabled me to find a vocabulary for describing my BPD. My anonymity allowed me to experiment with expressing myself until I found a tone that worked for me. Initially, my blog was called "BPD Orchid" because orchids are very sensitive flowers that bloom spectacularly when cared for properly and I found this an apt metaphor for people with BPD. However, mental health blogging guided me to a place where I can now talk about my BPD in real life with both strangers and the people I love so I changed its name to "Talking About BPD" and I am no longer anonymous.

Have you ever considered blogging for your mental health or about your BPD? If you already do, has it helped in any way?