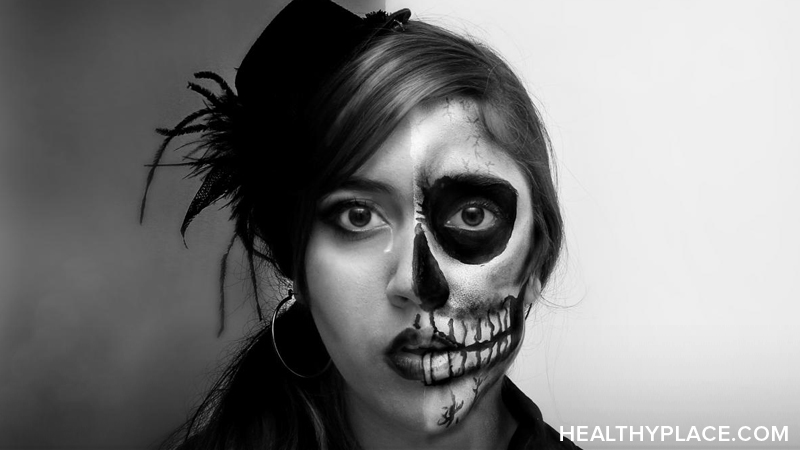 Individuals with borderline personality disorder symptoms are often in a state of upheaval. They do not experience emotions with appropriate intensity for the situation, which can cause great distress for those around them.

Symptoms of borderline personality disorder occur as a result of a person's uncertainty about their identity, causing interests, goals, and values to change in a flash. These individuals often see things as black and white and in the extreme. Their feelings and perceptions of others tend to shift suddenly, causing chaos and instability in both personal and professional relationships.

You may know someone with signs of borderline personality disorder. Imagine this scenario: You've recently become friends with a female coworker. The relationship became close and intense quickly. You spend large blocks of time together. It even seems as if your new friend sort of idealizes you – looking up to you as if you can do no wrong.

But the next day, she suddenly changes her behavior toward you, acting antagonistic and hostile. No longer does she want to have long conversations or hang out with you. Just like that, for seemingly no reason at all, you lose favor with this person. The friendship you thought would end up being a long-lasting, lifetime relationship turns out to be a false start.

What happened to change your friend's mind about you? You'll probably never know. Maybe you said something that set her off or slighted her in some way in which you're not aware. As you observe her over the next few months, you begin to see this pattern repeated over and again with same-gender friends, love interests, work colleagues, as well as with values and goals.

People with BPD may seem to have strong religious or political values, but when they meet someone who they admire with different views, they can change their own to match, like a chameleon. They may engage in sex with multiple partners and without protection from sexually transmitted diseases. Other times, a person with a borderline personality may experiment with and use illegal drugs or abuse alcohol – sometimes even at work or in other inappropriate social situations.

If you or someone you know has borderline personality disorder symptoms, finding professional mental health help is a good first step in the treatment process. 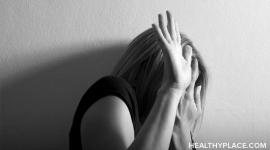 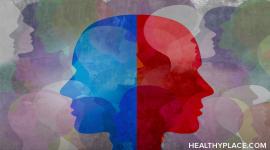 What Is Borderline Personality Disorder (BPD)? 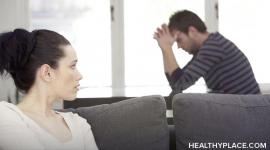 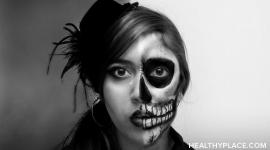