What Is Vaguebooking, and Why Is It Bad for Mental Health? 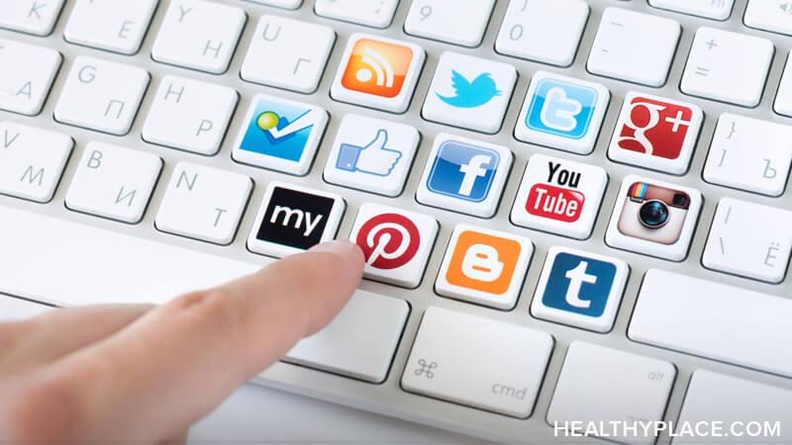 If you’ve spent a lot of time online, you’ve probably seen the term “vaguebooking” thrown around; even if you haven’t, you’re probably familiar enough with the concept. Vaguebooking is, honestly, exactly what the word entails: posting vague or cryptic status updates to Facebook. Of course, the concept isn’t exclusive to Facebook and can be done on any social media platform.

In addition to being profoundly obnoxious and annoying, I want to argue that vaguebooking can have a detrimental effect on mental health – not just for the person doing it, but for the entire conversation related to mental health disclosure and awareness.

Although it’s certainly possible to vaguebook about something positive you don’t want to fully disclose, it’s no surprise that vaguebooking is most commonly associated with negative life events. Perhaps you and your significant other are going through a rough patch, so you post on Facebook something like, “People can be so cruel sometimes.” It’s desperate and emotional, yet says nothing – that’s vaguebooking.

Even though it is, I repeat, profoundly obnoxious and annoying, taking a few steps back, I suppose I understand why some people do it. Getting those negative feelings out of your system is cathartic, and these kinds of posts incite people to interact with you.

All that being said, you should never, ever vaguebook, especially if you are mentally ill.

I imagine that vaguebooking is more common among those prone to mental illness for the simple reason that they may have more issues going on than the population at large. They may think it’s the easiest way to receive sympathy and relief. It isn’t.

There are real dangers to vaguebooking. If you are mentally ill and are going through a genuinely difficult time, reaching out is the best thing you can do – reaching out by vaguebooking is the completely wrong way to do it. Most people, myself included, find the practice annoying, and it doesn’t take very many intentionally vague statuses before the urge rises to mute you (or unfriend you, if it’s particularly egregious).

If you’re legitimately suffering, the last thing you want is to actively push people away from you and to prevent them from taking you seriously. Vaguebooking does both.

This problem has ramifications far beyond impacting one person’s mental health. Society is finally at a point where openly discussing mental health is more accepted, but it took decades to get there. Vaguebooking has the potential to erase every positive step forward that’s been made, for if society starts to associate the mentally ill with whiny attention-seekers who post annoying updates on social media, it’s over. The conversation is done and the mentally ill are going to be left out to suffer.

So what can be done? I can’t emphasize this enough, but if you vaguebook, stop. If you have a problem, be open about it. Tell people what’s going on, and give them the knowledge they need to give you some genuine help and advice. It’s better for you, for them, and for the whole world. The goal is to be more open, so every mentally ill person will feel safe enough to share his or her struggles. As long as vaguebooking continues to be a thing, that will never happen.

APA Reference
DeSalvo, T. (2019, November 13). What Is Vaguebooking, and Why Is It Bad for Mental Health?, HealthyPlace. Retrieved on 2022, July 2 from https://www.healthyplace.com/blogs/anxiety-schmanxiety/2019/11/what-is-vaguebooking-and-why-is-it-bad-for-mental-health