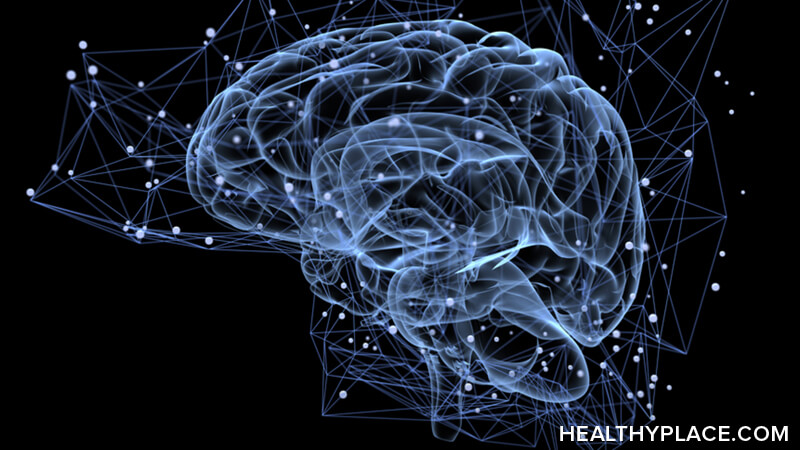 If you or a loved one has schizophrenia, it’s natural to wonder why. Where did this come from? Why me? Why my loved one? What are the causes of schizophrenia?

Doctors and researchers, too, want to know why. They’re working hard to discover the answer to get to the root of this serious mental illness. The more they understand about what causes schizophrenia, the better they can help the people living with it.

What We Know About the Causes of Schizophrenia

The Possible Causes and Risk Factors of Schizophrenia

The above list organizes the various theories into categories. Let’s look at what each category adds to our understanding of schizophrenia.

Biological and Genetic Causes of Schizophrenia

The biological causes of schizophrenia have a great deal to do with genetics. Having a parent with schizophrenia increases one’s risk of developing the illness from 1% to 10%, and having an identical twin with the disorder increases someone’s risk to approximately 50% (Silverstein, Spaulding, & Menditto, 2006).

Scientists have even located specific genes and chromosomal sites that are linked to schizophrenia. It appears that the involved genes increase the plasticity of the brain (its ability to change). The brain in schizophrenia is more susceptible to and influenced by the environment.

Neurology is the study of the nervous system and it’s functioning. Neurologists are studying the function of the brain in schizophrenia and have observed that in schizophrenia, there are problems with the way the brain communicates with itself.

Other neurological deficits involve connectivity issues and problems with interactions between brain regions. Additionally, brain tissue itself, especially glial cells, demonstrates abnormalities that may be a cause.

Cognition involves how we process input to the brain. It involves thinking, memory, using contextual and sensory input to interpret and organize information, and the ability to conceptualize time and spatial relationships.

Schizophrenia involves significant difficulties with cognition and contextual processing, and researchers have identified problems in the areas of the brain responsible for cognition.

The stress-vulnerability model asserts that environmental stress is a cause of schizophrenia. The factors include:

It appears that when people have protective factors that support them during extreme stress, they fare much better. Without protective factors and with multiple risk factors involved, the chances of developing schizophrenia are higher.

Another theory about the cause of schizophrenia is that viruses and the immune system are involved. It’s known that viruses can negatively impact the brain and mental health, but no connection has been found to link viruses to schizophrenia. Researchers continue to explore this hypothesis.

This controversial theory about the cause of schizophrenia has not been directly proven. It has been suggested that certain conditions contribute to the later development of schizophrenia:

This theory isn’t meant to put blame a mother. It’s being studied as part of a search for answers.

Schizophrenia is different for everyone, which makes it hard to determine cause and treatment. It’s known, though, that schizophrenia has multiple risk factors that act together to cause faulty signals and connections in the brain.

The more we know about the causes, the better we can treat this serious mental illness.

APA Reference
Peterson, T. (2018, March 28). What Are the Causes of Schizophrenia?, HealthyPlace. Retrieved on 2021, September 24 from https://www.healthyplace.com/thought-disorders/schizophrenia-causes/what-are-the-causes-of-schizophrenia 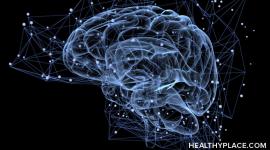 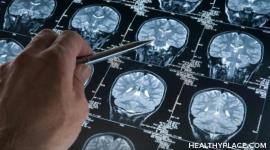 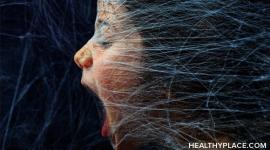 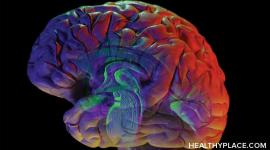