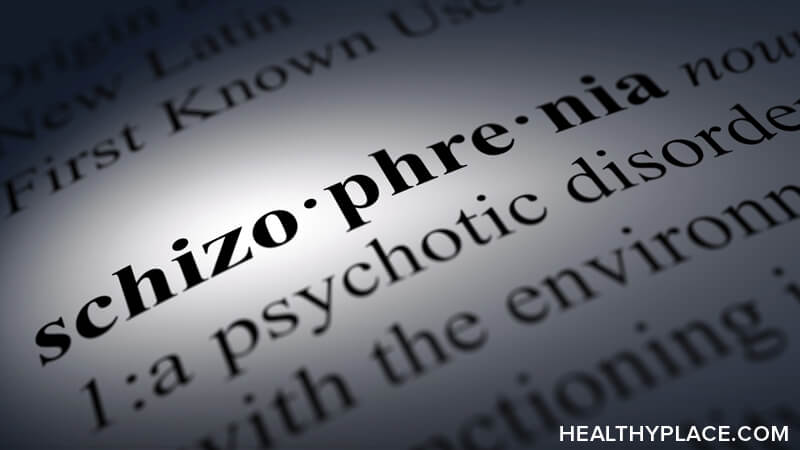 “Schizophrenia is a disease that affects perception and undermines the part of our brain that knows what is real and what is not.” —Dr. R. Douglas Fields

Schizophrenia is a mental illness that a great many people have heard of but not many—including medical professionals—fully understand. And rightly so, for schizophrenia is complex. Perhaps the best way to understand what schizophrenia means is to break it up and examine the pieces.

Psychiatrists, neurologists, and other medical professionals specializing in the brain have, through research and observation, concluded that schizophrenia is a

As a brain disease, medical illness, and psychotic disorder, schizophrenia significantly disturbs thoughts, emotions, speech, and behavior. It also affects perception and how someone takes in, interprets, and interacts with the world around him/her.

The American Psychological Association, in its Diagnostic and Statistical Manual of Mental Disorders, Fifth Edition (DSM-5) seeks to explain schizophrenia in more detail.

Schizophrenia in the DSM-5

Schizophrenia is an intricate illness of the brain that is very individualized. It is different for every person that lives with it. Further complicating things is that schizophrenia has five subtypes (paranoid, disorganized, catatonic, undifferentiated, and residual), and each of these is experienced uniquely by individuals.

That said, this mental and medical illness does have defining symptoms, features, and diagnostic. There are positive and negative symptoms of schizophrenia, as well as cognitive symptoms. Schizophrenia has neurological signs, too, as well as certain behaviors that point to the illness.

The DSM-5 refers to schizophrenia as a constellation of symptoms rather than as a single, definitive disorder. Further, the markers of schizophrenia exist as a range, and they vary in intensity from person to person, and even in the same person over time (Are Schizophrenia Symptoms in Males and Females Different?).

Schizophrenia is described in the DSM-5 as having these traits:

The DSM-5 specifies that these symptoms of schizophrenia must be present for more than six months, occur in groups (the presence of hallucinations alone, for example, does not constitute schizophrenia), and not happen as part of a different disorder or substance use.

The Meaning of Schizophrenia: Is It a “Split Mind?”

The word schizophrenia is derived from the Greek word meaning “severed mind” or “split mind.” The word refers to

Unfortunately, this connection to “severed mind” or “split mind” has caused confusion and misperceptions. People have taken this to mean “multiple personalities” or “split personalities.” These experiences, more accurately described as alternate identities, are a big part of dissociative identity disorder (DID). DID is drastically different from schizophrenia, and the confusion isn’t helpful to either one.

Another sad consequence of the word “schizophrenia” is that it has traditionally been interpreted as frightening and, often, violent. The DSM-5 works to change the stigma that schizophrenia is a violent illness and clearly states that most people with schizophrenia aren’t aggressive and are instead more frequently victims of violence.

Schizophrenia is a Serious Mental Illness

One definition of schizophrenia is a serious mental illness (SMI) that messes with perception, thoughts, feelings, cognitive processing, and behavior. Some professionals prefer to use the term SMI rather than the official name schizophrenia.

The term SMI is considered by some to be clearer and more logical.

One thing that is consistent for everyone living with it: schizophrenia interferes in life. It decreases someone’s functioning in one or more life areas such as

This illness is indeed very serious and disruptive; therefore, to find ways to lessen its impact on people, researchers in the field continue to make new discoveries. As we increase our understanding of what schizophrenia is, we increase the possibility of effective new schizophrenia medications and treatments. 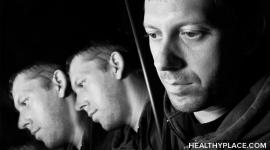 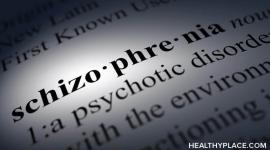 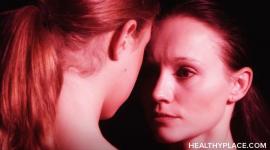 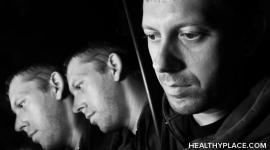