Between men and women, there can be a lot of double meanings, confusion, and missed communication. When this happens around sexual issues, it can mean trouble - like acquaintance rape.

FACT: We have been taught to value certain kinds of communicating (pleasant and agreeable for women, tough and dominating for men) - but these are stereotypes which often lead to poor communication.

It is very important to communicate what you really want. You have the right to set sexual limits and to communicate them. It's not unfeminine to express an interest in having sex, and it's not "uncool" to make your lack of interest clear.

If you don't like what someone is saying or doing to you, tell them how you feel. Be very clear and assertive. If you mean no, say "NO!"

Be firm if necessary. You have the right to be rude and aggressive in a threatening situation.

Ask yourself, "Can I say no clearly?" before entering into a potentially dangerous situation.

It's very hard to always be the one to offer yourself. Some men are afraid that women say yes, but mean no. Men don't like to pretend that they always want sex. Men are afraid of being rejected and turned down.

Women are socialized to believe they should always go along with what men want, in spite of what they want. Many women are afraid of hurting men's feelings. Some women don't like pretending that they don't want to have sex. They may enjoy sexual contact - hugging, foreplay - but do not want to have intercourse.

Do want friendship with each other. Sometimes the friendship includes sex, sometimes it does not. 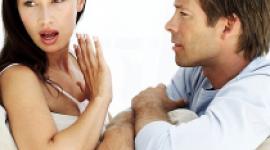 Skills for Dealing with Confrontation 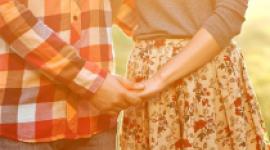 Lack of Assertiveness in Relationships 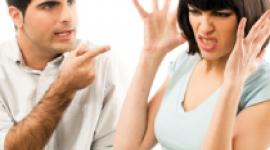 How to Fight Fairly with Your Relationship Partner 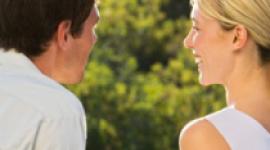 Grief, Love, and Fear of Intimacy

Where to Find Help for Your Relationship or Marriage