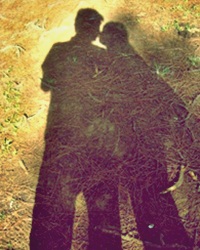 A study reveals how relationship transitions affect the mental health of those involved.

But do different types of relationships (i.e., cohabitation, marriage, remarriage) affect people's health in different ways? Do these effects vary between men and women?

A study in the January 2004 issue of the Journal of Epidemiology and Community Health found that while marriage was more beneficial for women's mental health, cohabitating was more beneficial for men's. Furthermore, compared with men, women were more adversely affected by multiple partnership transitions (i.e., marriages, separations, divorces, remarriages) and took longer to recover mentally from partnership splits.

This study included 2,127 men and 2,303 women from the British Household Panel Survey (BHPS), a multi-purpose annual interview of more than 10,000 adults in Great Britain. To be included in this study, the participants had to have completed the first nine annual BHPS interviews (1991-2000) and be younger than 65.

To assess psychological distress, the participants completed a 12-item questionnaire, which focused largely on depression and anxiety.

The researchers found the following links between partnership transitions and mental health:

Although these results are compelling, it's important to bear in mind that the mental health questionnaire the researchers used was only a screening instrument for psychological distress. Like most screening tests, these instruments are less accurate than more reliable measures of mental health.

How Does This Affect You?

The reason for these discrepancies? The researchers aren't quite sure. While this study suggests that marriage may be more beneficial for women, others suggest that marriage is more beneficial to men. More studies are needed to find out why men and women are affected differently by various relationships.

This study did not address one important issue on this topic-quality of marriage. While many studies indicate that marriage benefits health, some indicate that the quality of a relationship may be far more beneficial than simply being in a relationship. People who are in bad relationships, for example, may benefit from divorce or separation. 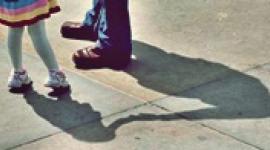 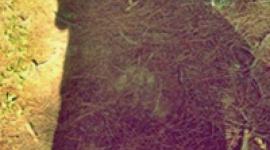