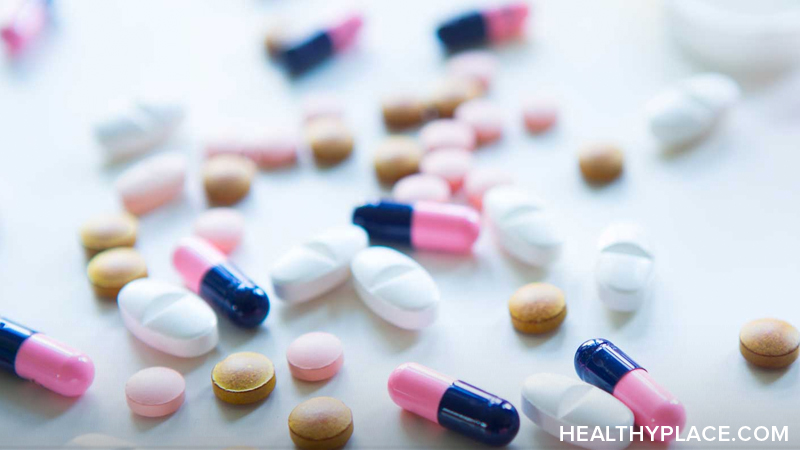 Doctors avoid prescribing certain medications to Parkinson’s disease patients for various reasons. Before deciding on a treatment plan, your doctor will assess your general health and consider any allergies or intolerances you might have. He or she will judge the best course of treatment based on your age, health status, medical history and existing medications. However, there are some drugs (including Parkinson's disease medications) which most doctors will avoid. These include:

People with Parkinson’s disease have lower levels of dopamine. This is the chemical that, among other things, controls movement through electrical signals in the brain. Most medications, therefore, work to increase the levels of dopamine in the brain or mimic its effects so that patients experience fewer symptoms.

Unlike dopamine agonists, trihexyphenidyl and benztropine work by restoring the balance of dopamine and acetylcholine in the brain, which can be helpful for controlling tremors and involuntary movements. However, the long-term side-effects of these medications (such as memory loss) can be severe, particularly in older patients. Doctors rarely prescribe trihexyphenidyl and benztropine today, so these are Parkinson's disease medications to avoid.

Some over-the-counter (OTC) cold and flu medications can interact with Parkinson’s disease medications. You should always check with your doctor or pharmacist about which OTC medications are safe to use.

While anti-nausea medications like Motilium (domperidone) are effective at treating nausea caused by levodopa, they can also cause heart problems in older patients. Therefore, you should always check with your doctor before taking anti-nausea medications if you are over the age of 60. Alternatives deemed to be safe for those with Parkinson's disease include cyclizine (Valoid) and 5-HT3 receptor antagonists like ondansetron.

This medication is commonly used to treat mood disorders such as bipolar disorder and schizophrenia. However, it can also cause shakiness, which is why it is not recommended for those with Parkinson’s disease. If you take Largactil, your doctor may suggest another mood stabilizer to help you manage your symptoms.

It is worth noting that, when it comes to treating Parkinson's disease, your doctor always knows best. He or she may decide that the risk of side-effects is minimal or that the benefits of the medication will outweigh the negatives. If you disagree with your doctor's decision, or you think there are Parkinson's disease medications you'd like to avoid, don't be afraid to get a second opinion. Parkinson's is a progressive illness, so it's important that you find a medical provider you can trust who will provide care and support for the long-haul.

Many patients have to try several Parkinson's disease medications before they find a combination that works for them. However, your doctor will always start you on the medication with the least side-effects to see if it can control your Parkinson's symptoms. Your medicine will be increased gradually over time, and other drug combinations will be tried if your symptoms progress or a medication stops working. 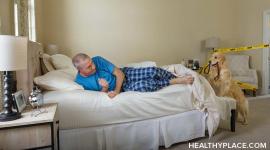