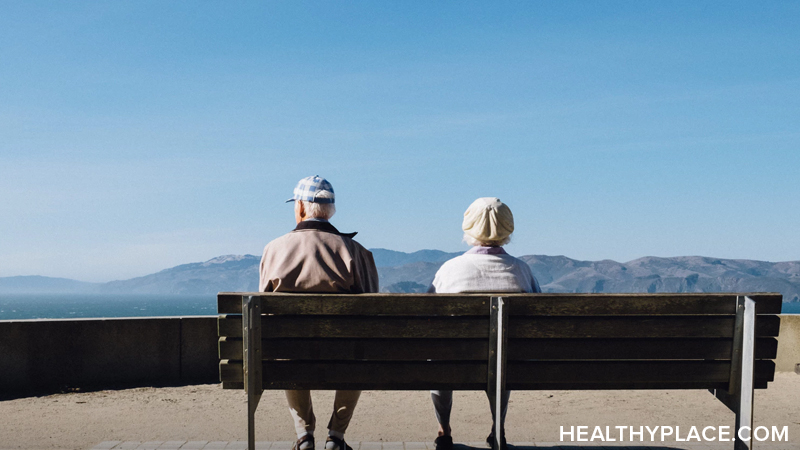 Parkinson's disease and sex is a complicated topic. No matter your age, gender or relationship status, sex plays a significant part in many people's lives. Sexual desire does not go away with a diagnosis of Parkinson's disease, and most people are perfectly able to continue having intimate relationships. However, you may experience changes to your libido or physical ability during sex. As with all Parkinsonian symptoms, it helps to be prepared so that you're aware of your options. With this in mind, here's what to expect from Parkinson's disease and sex.

Parkinson’s Disease and Sex: What You Need to Know

There is no reason why you cannot continue to have a healthy sex life with Parkinson's disease. However, studies suggest that around 70 to 80% of those with PD experience sexual dysfunction. These common sexual problems are believed to result from Parkinson's medication side-effects and psychological issues.

Men and women experience different issues when it comes to Parkinson’s disease and sex. In men, common problems include erectile dysfunction, lower sex drive, premature ejaculation and inability to orgasm. Women may experience pain during intercourse, as well as lack of sexual arousal, inability to orgasm and reduced lubrication.

In addition, the motor symptoms of Parkinson's disease can create physical challenges during sex. Many people with PD experience slowed movement (Bradykinesia) and rigidity (stiffness) that makes any movement difficult. Tremors and involuntary movement can also occur during sexual activity.

How Parkinson’s Affects the Libido

Parkinson’s disease and the sex drive is a complicated issue. Decreased libido (or lack of sexual drive) is a common complaint in patients with Parkinson’s disease. However, certain PD medications – particularly dopamine agonists – can actually cause an increased sex drive in men and women, known as hypersexuality or sex addiction.

If this happens, and it is out of character for you, it is important to tell your doctor. Other side-effects of PD medications include psychosis and other impulsive behavior such as pathological gambling or heavy drinking. If you experience any of these symptoms, your doctor will most likely change your medication and monitor your mental health.

Tips for A Better Sex Life with Parkinson’s Disease

Treatment for erectile dysfunction in men might include medications like Viagra, as well as physical or psychological therapy. In some cases, surgical implants may also be used. Women’s sexual health in Parkinson’s is slightly more complex due to their hormonal makeup.

Treatment options for women are somewhat restricted, but they include adding lubrication and seeing a therapist. Many women find timing sex during their ON periods (where their medication works well at controlling their symptoms) to be helpful.

In terms of reproductive health, there is no evidence to suggest that Parkinson's disease causes problems with pregnancy – although there have been no studies into the safety of PD medication during pregnancy.

Parkinson’s disease and sex can be challenging, but there are plenty of treatments and solutions that can work for both men and women. It’s important to communicate with your partner and talk through any feelings you might be experiencing, especially if you’re struggling with body image or confidence issues. Navigating sex during Parkinson’s disease can be difficult for partners, too, so remember to keep the dialogue open in your relationship. 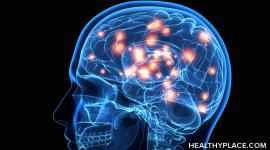 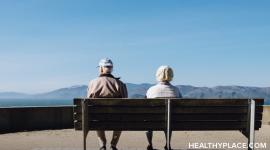