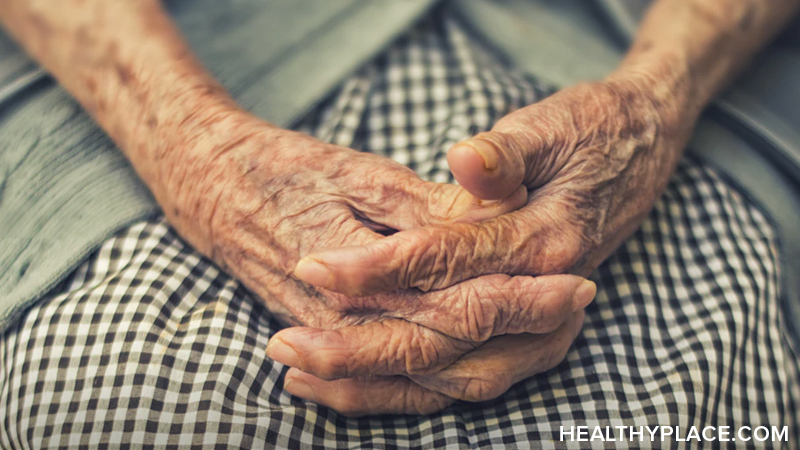 What is Parkinson's disease? Parkinson's disease is a progressive illness of the nervous system which mostly affects middle-aged and older adults. However, the condition is less commonly found in younger people – known as early-onset Parkinson's. One famous example of this is the actor, Michael J Fox, who was diagnosed at age 29. A diagnosis of Parkinson’s disease is life-changing, and there is currently no cure.

Parkinson's disease affects around 60,000 Americans each year. However, with treatment to help manage Parkinson’s symptoms, there is no reason why one can't continue to live a long life with the condition. With this in mind, what is Parkinson’s disease and what are the next steps after a Parkinson’s diagnosis?

Parkinson’s disease was first characterized by James Parkinson, an English doctor, in 1817. The disease results from the loss of cells in various parts of the brain, leading to the disruption of chemical messengers – specifically the ones responsible for coordinating movement. As such, Parkinson's is often considered a "movement disorder" by physicians.

According to The Michael J Fox Foundation for Parkinson’s Research:

“Parkinson’s disease is a chronic, degenerative neurological disorder that affects 1 in 100 people over the age of 60, although some people are diagnosed at 40 or younger.”

The Parkinson’s disease definition is clear, so thankfully the illness is well-understood by doctors. Although there is no known cure for Parkinson’s disease, there are plenty of ways you can affect the course of your condition and live well with Parkinson's disease after a diagnosis ("Parkinson’s Disease Facts and Statistics: Did You Know…?").

What to Do If You Have Parkinson’s Disease

If you’ve just found out you have Parkinson’s disease or you are displaying symptoms, don’t panic. Remember that you are not alone. Here are some tips to help you deal with your diagnosis:

Parkinson’s Disease Is a Lifelong Condition, But There Is Hope

Doctors are working hard to find a cure for the disease, as well as testing new Parkinson's medications to help control the symptoms. While Parkinson's disease won't go away on its own, there are a variety of treatments that will help you live a full life, possibly for years to come.

Your options as someone diagnosed with Parkinson’s disease include:

Scientists are developing new drugs and furthering their understanding of Parkinson’s disease every day. Most people can get relief from the symptoms of the disease using medication, but you must also factor in your mental health.

If you're struggling with the emotional aftermath of a Parkinson's diagnosis or you want to know more about the disease, you can contact the National Parkinson's Foundation Helpline, which is staffed by nurses, social workers, and therapists: 1-800-4PD-INFO (473-4636). 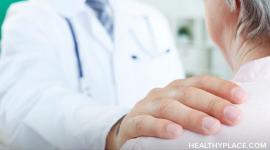 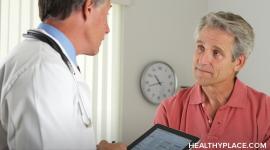 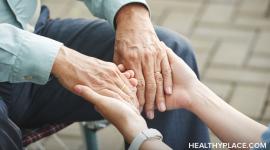