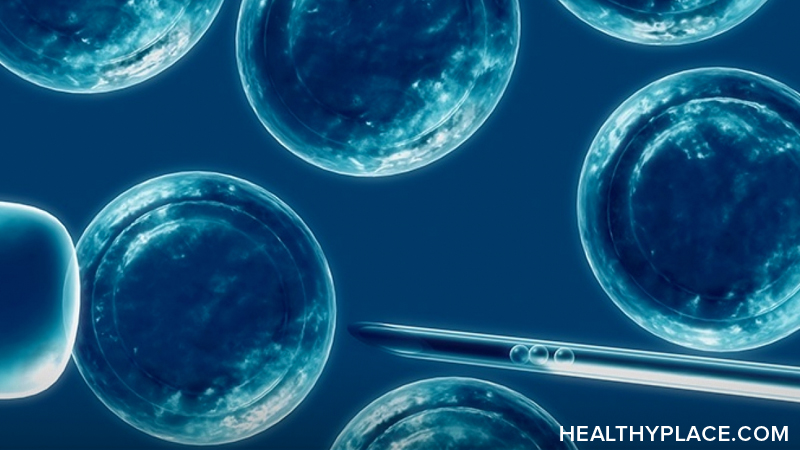 Treating Parkinson’s Disease with Stem Cells: Is It Possible?

Treating Parkinson’s disease with stem cells is possible, but it is also complicated. In Parkinson’s disease, the neurons that create dopamine in the brain slowly die, which is what causes loss of control over movement and many of the motor symptoms associated with the disease ("Parkinson’s Disease Effects on the Body? Tremor, Motor Symptoms"). Scientists are currently looking for ways to emulate dopamine using renewable cells. In this case, that means using embryonic stem cells.

A breakthrough study in Sweden showed that it was possible to generate dopamine cells to behave like regular dopamine cells when transplanted into the brains of rats. The next step is to prepare for human clinical trials, many of which have already begun.

What Does This Mean for the Treatment of Parkinson’s Disease?

Currently, stem cell treatment for Parkinson’s disease has only been successfully tested on rats. However, this breakthrough has opened the door for clinical application in a matter of years, not decades.

According to Claire Bale, Head of Research Communications at Parkinson’s UK:

"Stem cells carry real hope as a future treatment for the 127,000 people living with the condition in the UK. Parkinson's UK has invested more than £3 million in cutting-edge stem cell research to help develop new and better treatments for Parkinson's, faster."

Scientists also warn that research into using stem cells to treat Parkinson’s disease is still in its early days. There are challenges to stem cell treatment for Parkinson's disease that must be resolved before they can be used clinically.

In short, stem cell treatments will become available to people with Parkinson's once they have been thoroughly tested and proven to be safe-.

Want to Know More? Here’s How You Can Get Involved

If you want to get involved in stem cell research, you can register to participate in a clinical trial. Trials desperately need Parkinson’s subjects, and many lack the funding they need. If you can help at all, visit the Michael J. Fox Foundation for Parkinson’s Research website and use the Fox Trial Finder to search for opportunities in your area. There is no obligation once you’ve registered your details, and if you have any questions about treating Parkinson's disease with stem cells or any other clinical trials, there are plenty of helpful trial FAQs on the website. 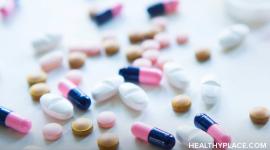 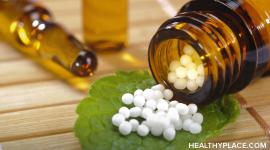 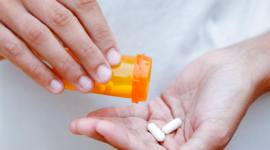