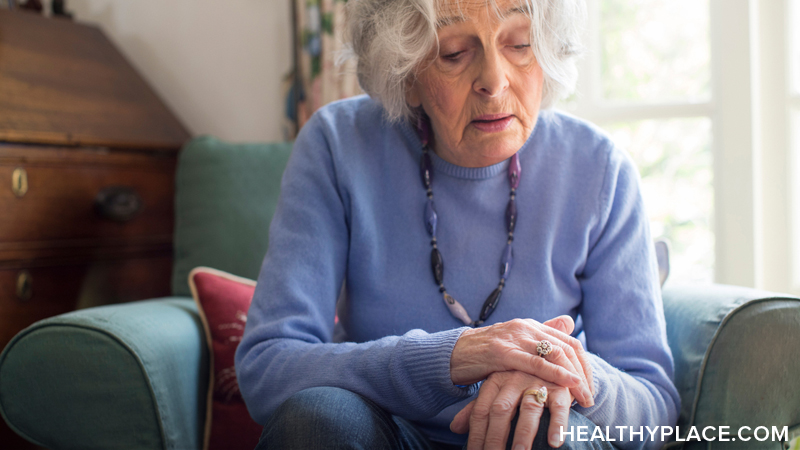 Scientific research has identified the following possible causes for the disease:

So, how do you get Parkinson’s disease? On the whole, scientists agree that the condition is caused by a complex set of genetic and environmental factors, many of which are unknown. There is currently no cure for Parkinson’s disease, though clinical trials are taking place all over the world as we speak.

How to Prevent Parkinson’s Disease

There is no definite way to prevent Parkinson's disease. However, research suggests that the following lifestyle factors can make a difference:

Eating turmeric: Turmeric is an antioxidant, so it can help to prevent Lewy bodies in the brain, according to a laboratory study. Berries, apples and red grapes can also have the same effect.

Avoiding aldehydes: Some scientists have linked aldehydes (toxic chemicals found in many reheated cooking oils) to increase the risk of neurodegenerative diseases, including Parkinson's disease and dementia.

Banishing toxic chemicals: Exposure to pesticides, herbicides and other toxins can increase the risk of neurological diseases. You should try to avoid these chemicals and make sure you wear the appropriate protective clothing if you do have to make contact.

The causes of Parkinson’s disease are largely unknown. However, these recent findings do help to shed light on the condition. Many people with Parkinson’s find that information helps them feel reassured and in control.

If you still have questions concerning Parkinson’s disease causes and treatment, it’s best to consult your doctor or contact a reputable organization for support, such as the National Parkinson’s Foundation Helpline (1-800-4PD-473-4636). 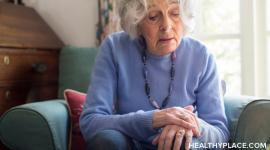