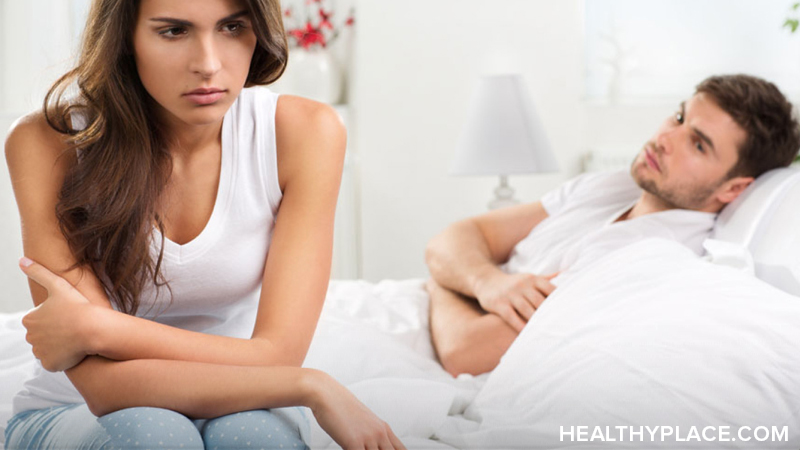 Depression after sex can be confusing. Aren’t you meant to feel great after a night with your partner or someone you like? You enjoyed yourself in the moment, so why are you suddenly tearful, sad and empty? The answer is more straightforward than you might expect. Although we only ever see people looking tired and happy after sex in the movies, this isn't the reality for many of us. So why does depression after sex happen, and is there a way to prevent it?

Depression After Sex: Why Does It Happen?

Depression after sex is surprisingly common, even in consensual scenarios where both partners have enjoyed the act itself. This condition is scientifically recognized as post-coital dysphoria (PCD), or post-coital tristesse. These are the terms used to describe feeling sad, anxious, aggressive or melancholic after sex. So why does this happen?

According to Denise Knowles, a sex therapist at UK relationships charity, Relate, depression after sex comes down to the combinations of hormones in the body after sex, including endorphins, oxytocin and prolactin. She explains:

"Having sex is a hugely intimate act, and an orgasm releases lots of wonderful feel-good bonding hormones. Those hormones drop following the peak of an orgasm, and as you separate from the closeness that brought it about, a sense of sadness can follow.”

What this doesn't explain is why some people experience depression after sex while others don't. In some cases, depression after sex may be linked to an obvious cause – such as past trauma or sexual abuse – but this isn't always the case. Many people in happy relationships or with fulfilling sex lives suffer feelings of depression after sex with no ideas of the root cause. There is, however, a body of research that suggests certain people are more biologically prone to PCD, just as some individuals are more at risk of developing depression than others.

Tips to Minimize Depression After Sex

Be honest with your partner(s)

If you know you are susceptible to PCD, tell your sexual partner(s), so they know what to expect. Being honest will alleviate some of your anxiety about how new partners might respond, and it will also take away some of the depression's power.

Remind yourself that it will fade

In most cases, depression after sex is temporary, even though it feels all-consuming in the moment. Remind yourself that there is a scientific reason why you feel like this, don’t take yourself too seriously, and know that this feeling will fade.

Get good at knowing what you need

What do you need most when PCD takes hold? Perhaps you need time alone to reflect, or maybe you want to be close to someone? Whether it's a hot cup of tea, a favorite song or a walk in the fresh air, find something that uplifts you when depression strikes, and be sure to take care of yourself after you have sex. If you know what you need in this scenario, you'll also be able to communicate this to your partner(s), which will make it easier for them to help you.

For many people, depression after sex is no reflection on their relationship status or how much they enjoyed (or didn't enjoy) the act itself. However, PCD can be intensified in situations where you feel vulnerable or uncomfortable in some way. Before you become intimate with someone, even if it's your long-term partner or spouse, ask yourself if you really want to have sex. If you sleep with someone out of obligation, or because you're pressured into it, you are bound to feel worse than if you'd truly listened to your body and mind.

People may not talk much about depression after sex, but that doesn’t mean it isn’t happening. If you think you’re experiencing symptoms of PCD, talk to your doctor about possible treatment options, and consider seeing a sex therapist to rule out underlying psychological factors.

APA Reference
Smith, E. (2022, January 4). Do You Have Depression After Sex? Here’s Why, HealthyPlace. Retrieved on 2023, February 1 from https://www.healthyplace.com/depression/relationships/do-you-have-depression-after-sex-heres-why 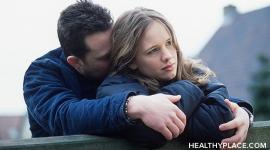 Depression in Marriage? It Sucks! Causes, What to Do 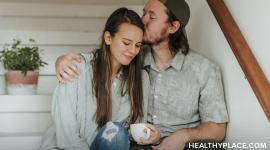 Dating with Depression: How Can I Hide My Depression?
My Depression Is Ruining My Relationship: Withdrawal & Lack of Sex
My Girlfriend or Boyfriend Has Depression and Threatens Suicide If I Leave