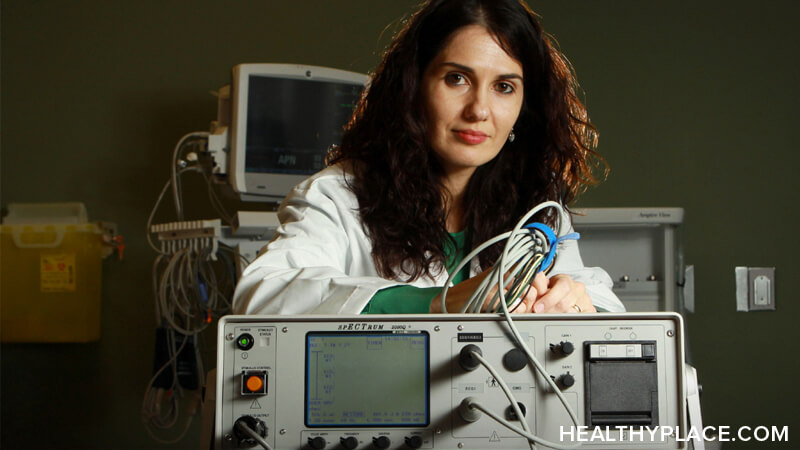 ECT therapy (electroconvulsive therapy), once known as shock therapy, is a neurostimulation therapy that uses electricity to stimulate parts of the brain. ECT therapy is most commonly used in patients with severe mental illnesses that do not respond to other treatments such as antidepressants or other psychiatric medications. ECT treatment for depression is the most common use.

Because of the history of ECT and its violent and abusive depiction in movies, ECT therapy is often viewed as controversial or harmful. However, ECT treatments seen in movies and on television are not accurate portrayals of modern ECT.

Electricity-induced seizures have been used as a treatment for mental illness since the late 1930s. However, when ECT therapy was introduced, no anesthetic, muscle relaxants or paralytics were available, so seizures were painful and often injured the patient. Today's ECT therapy does not involve therapeutic convulsions and is considered both safe and effective.

ECT treatment for depression is considered in cases where:1

ECT therapy is often chosen because the patient hasn't responded, or cannot tolerate, other treatments such as medication. Patients with co-occurring borderline personality disorder do not respond as well to ECT treatment.

ECT therapy is considered safe and there are no definite contraindications for ECT treatment. It is known that some conditions may place people at additional risk; however, much of this is due to the risks seen in any procedure done under general anesthesia. Co-occurring conditions that may increase the risks involved with ECT treatments include:

Most medication can be used safely during ECT treatment and some psychiatric medication may increase ECT efficacy. Benzodiazepine and lithium doses may be reduced during the treatment period.

The most common safety concern during ECT treatment for depression or other mental illnesses is cognitive dysfunction. The immediate effects of ECT treatment include confusion and memory loss; however, these are temporary.

Other loss of pre- and post-treatment memory is sometimes seen. Longer-term memory loss often occurs for events immediately preceding the ECT treatment. Information processing speed may also be affected by ECT therapy but this effect tends to reverse with time. (read: ECT Stories: Personal Stories of ECT for conflicting stories about long-term memory loss.) Cognitive deficits are generally related to:

Physical side effects of ECT therapy include headache, muscle soreness or stiffness and nausea.

The risk of death reported for ECT treatment is significantly smaller than for the spontaneous death rate of the general population. ECT therapy is about ten times safer than childbirth.2 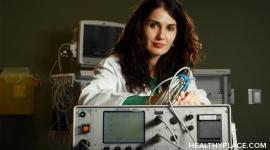 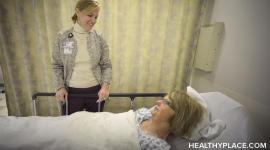 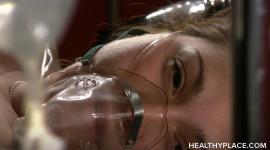