Veterans with Combat PTSD at Risk for Vascular Disease

New research indicates that older veterans with combat posttraumatic stress disorder (PTSD) are at greater risk for vascular disease. We know that combat PTSD affects the brain and the body in a myriad of ways and now we are coming to understand that one of these ways is vascular.

What Is Vascular Disease? 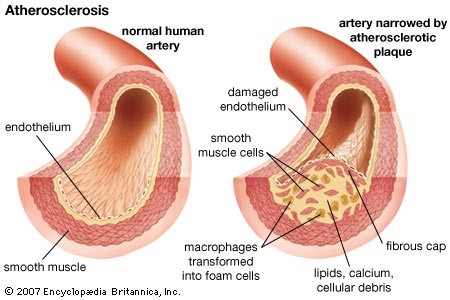 Vascular disease is the current leading cause of morbidity and premature death in modern ear medicine. There are various forms of vascular disease including cerebrovascular disease (involving circulation of blood to the brain) and heart attack (myocardial infarction).

In the study, The Impact of Late-Life PTSD on Vascular-Related Disorders by Beristianos et al, more than 135,000 veterans aged 54 and older were studied. When compared to veterans without PTSD, those veterans with PTSD:

When the results were adjusted to take into account demographics, medical comorbidities, psychiatric disorders, and substance use disorders results remained dramatic and ranged from a 26% increase is risk for congestive heart failure to a 49% percent increased risk for heart attack.

Even the researchers were surprised at the significance of these findings.

What This Means for Veterans with Combat PTSD

For veterans with combat PTSD, this means two main things.

Firstly, it’s clear that having an increased risk of these very serious health conditions necessitates careful monitoring in this older population. Veterans with combat PTSD should work closely with their doctors to ensure that any early signs of vascular disease are caught early and taken seriously.

Secondly, this research highlights the importance of treating combat PTSD in veterans at any age. Research doesn’t indicate any special PTSD treatments in an older population so exposure therapy for combat PTSD and other common techniques like cognitive behavioral therapy are used.

What’s important to remember if you’re a veteran with combat PTSD, though, is that this is not a death sentence. Knowledge is power and we can use this particular knowledge to help move us forward in research and in the treating of the whole person successfully for better outcomes overall.

APA Reference
Croft, H. (2015, May 7). Veterans with Combat PTSD at Risk for Vascular Disease, HealthyPlace. Retrieved on 2020, October 24 from https://www.healthyplace.com/blogs/understandingcombatptsd/2015/05/veterans-with-combat-ptsd-at-risk-for-vascular-disease