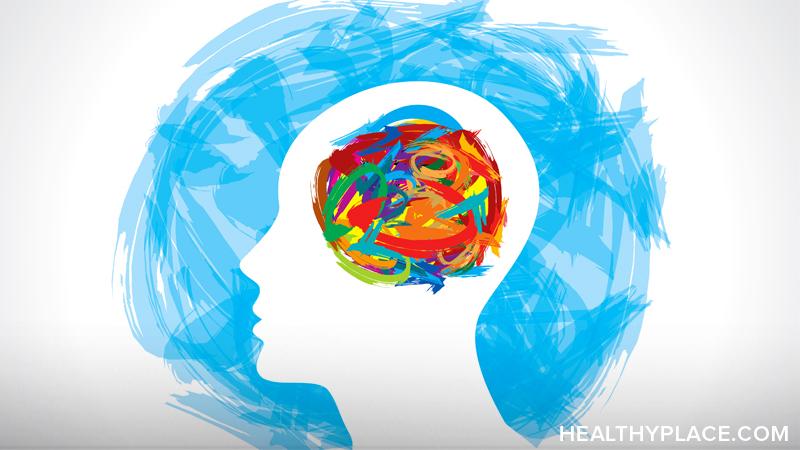 As conversations surrounding mental health continue to garner traction and societal acceptance, shows like Euphoria are pushing the envelope in terms of the brutality of mental illness portrayed on television. Although intense at times, in my opinion, the show's strikingly raw and vulnerable portrayal of mental illness is carving a path for more acceptance and relatability surrounding the topic.

The Depiction of Mental Illness in 'Euphoria'

I started the HBOMax original series a few weeks ago, not knowing what to expect. Based on insight from my friends and fellow Euphoria enthusiasts, I mentally prepared myself to experience depictions of potentially triggering themes such as depression and anxiety. Not only does the hit show succeed in displaying the nuances of mental health, as a viewer and someone who has personally struggled with depression, Euphoria also succeeds in deromanticizing addiction and mental health disorders.

Romanticization is the belief that something is "better, more interesting, or more exciting than it really is."1

It is the glorification of a specific topic. Euphoria does not attempt to make addiction or mental health appear sexy, and as a result, the show creates a deliberate message surrounding mental health struggles: Anyone, probably more people than we may think, experience them.

Although every mental health journey is unique--a fact so eloquently illustrated through each character's varying backgrounds and pain points--the show's overall message is paradoxically uplifting and inclusive. In an uncanny but comforting way, Euphoria's radical representation of mental health makes me feel less alone in my own journey.

Additionally, Euphoria does its due diligence in incorporating modern-day triggers and their effects on Generation Z in particular. In a lot of ways, social media is exemplified as an amplifier to the tribulation several characters face within the show. Without saying too much (this is a spoiler-free zone, friends), practices such as sexting and the glamorization of romantic toxicity are becoming normalized within our generation and contribute greatly to the plot of the show.

Each factor, norm, and modern-day societal pressure explored in Euphoria sheds more light on the externalities contributing to mental health struggles seen today. It is important to note that genetics can play a role in mental health disorders; however, there is an increasingly large number of societal triggers that augment the mental health crisis we are experiencing today.

I, personally, appreciate that these vital topics are being given the opportunity to be seen and understood by those who may not have previously had a good grasp on what some behaviors really look like and stem from and to serve as a reflection for those who can relate in a way that encourages them to keep pushing forward on their healing journey. This is a conversation long past due that I hope sparks compassion in the hearts of many, as well as allows those dealing with any of these issues to feel less alone.

Hi Lizanne! So good to hear from you again, thank you for your comment. I totally agree! It is one thing to try and explain your experiences to others, but it is another for them to have the opportunity to actually see these behaviors being depicted. It is a great opportunity to spread awareness and encourage a deeper understanding of mental health issues and their root as you mentioned. I, too, hope shows like these initiate a pattern of compassion and continue to help people heal and feel less alone in their journey.