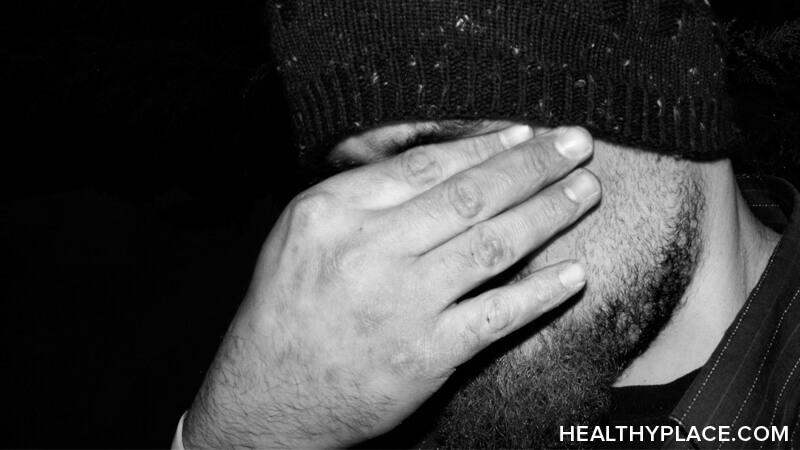 Content warning: This blog contains a discussion of suicide and suicidal ideation.

Death is hard for many people to understand, and feelings about it can be extremely challenging to put into words. When it comes to death by suicide, the challenge seems to become even greater. Think of all the ways you’ve heard suicide spoken about; unfortunately, a lot of it results in stigma and ignoring pain.

A Story of Suicide Being Framed as Stupid

Someone close to me had a co-worker whose daughter died by suicide. As this person was telling me about this tragic situation, she said something along the lines of, “Don’t you do something stupid like that.”

Part of me was angry by that wording, although I imagine it came from a place of concern for me and worry. It made me angry because just like that, someone’s pain was reduced to “stupidity.” I kept my anger in check as much as I could and countered with, “So you think suicide is stupid?”

There was a bit of backpedaling. That’s not what she meant. She stumbled over her words, trying to find a way to articulate what she did mean. What was meant was apparently, “Don’t do something stupid like jump in front of a truck.”

I don’t see a difference.

To me, the way that someone chooses to die by suicide isn’t really a relevant part of the conversation when it comes to addressing people’s pain and the way it leads to the decision to take one’s own life. Suicide is suicide, regardless of the method.

Suicide is a cycle of pain and trauma. I’ve wrestled with thoughts of suicide for many years, and I know the pain it’s rooted in for me. I also know how death by suicide leaves pain and trauma in its wake.

When we reduce suicide to things like stupidity or even selfishness, we ignore that pain. We ignore that there’s healing and care needed on both sides. I’m not saying we should ignore the pain and the worries that people have for their loved ones, but casting suicide under stigma doesn’t do anything to help the situation.

I’ve written it before: suicide stigma does not prevent suicide. Stigmatizing the way people die by suicide doesn’t stop them from dying by suicide.

Striking a balance between treating the topic of suicide with care and acknowledging that suicide is challenging to understand and come to terms with is something we can continue to strive toward. In doing so, we can find healing on both sides and push out stigma.

Suicide is something that I think for many, will always be something they grapple with. They want to make sense of it, put it in one neat box or another, and often times this is where stigma can come into play. The truth is that suicide is deeply complicated and personal. Stigma will not end or change suicidal behavior. We never truly know what people have gone through in their lives, whether personally or with friends and loved ones. We never truly know what people are dealing with presently. Be mindful of language. Be kind (that includes yourself).

Well said, Lizanne! I particularly like how you meantion people try to understand and put it in a single box. It's definitely hard to get a grasp on something when it doesn't have a particular order or neatness to it, for lack of a better word. Hopefully the more we talk about it, the more it'll help people come to terms with it!