Can the Physical Symptoms of Mental Illness Stop Stigma? 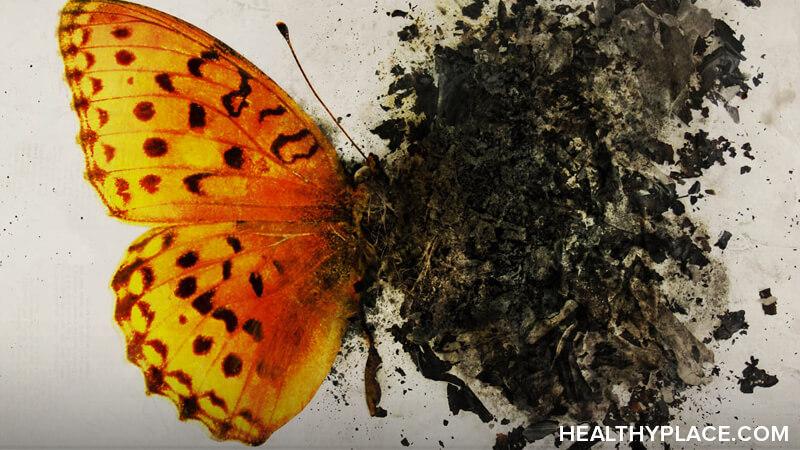 I've written about the physical side of mental illness a number of times, including in a post titled, "Decrease Stigma: Social Anxiety Is Not Shyness" right here on HealthyPlace. I'm among the people who've experienced nausea, dizziness, shaking, racing pulse, unsettled stomach, and even months of missed periods resulting from a mix of anxiety, depression, and stress. I absolutely know how much of a role these physical symptoms play in the overall experience of mental health struggles and they need to be spoken about as a part of the package ("The Physical Symptoms of Depression and Extra Stress").

On some level, I know it's because people have a better understanding of physical ailments and the mental health sphere is still largely an enigma. It still bothers me. Especially considering that even when you highlight the physical symptoms, there's still a catch. That catch is that the physical symptoms have to be acceptable.

Do the Nature of the Physical Symptoms of Mental Illness Matter to Stop Mental Health Stigma?

When it comes to people being receptive to physical symptoms accompanying mental illness and mental health struggles, they have to be ones that people can understand and potentially even relate to. For example, the wounds, infections, and pain that can come as a result of my excoriation (skin-picking) disorder are not among the acceptable.

Watch this video, where I elaborate on this notion of acceptable physical symptoms and what happens with mental health stigma when they're not.

It may help some people realize mental health is more than "all in your head," which is definitely great. What I mean is we shouldn't rely on it as the crux of our argument. Instead, it's likely a mix of different tactics that will have the greatest effect when stopping mental health stigma.

APA Reference
Barton, L. (2020, January 27). Can the Physical Symptoms of Mental Illness Stop Stigma?, HealthyPlace. Retrieved on 2020, May 25 from https://www.healthyplace.com/blogs/survivingmentalhealthstigma/2020/1/can-the-physical-symptoms-of-mental-illness-stop-stigma