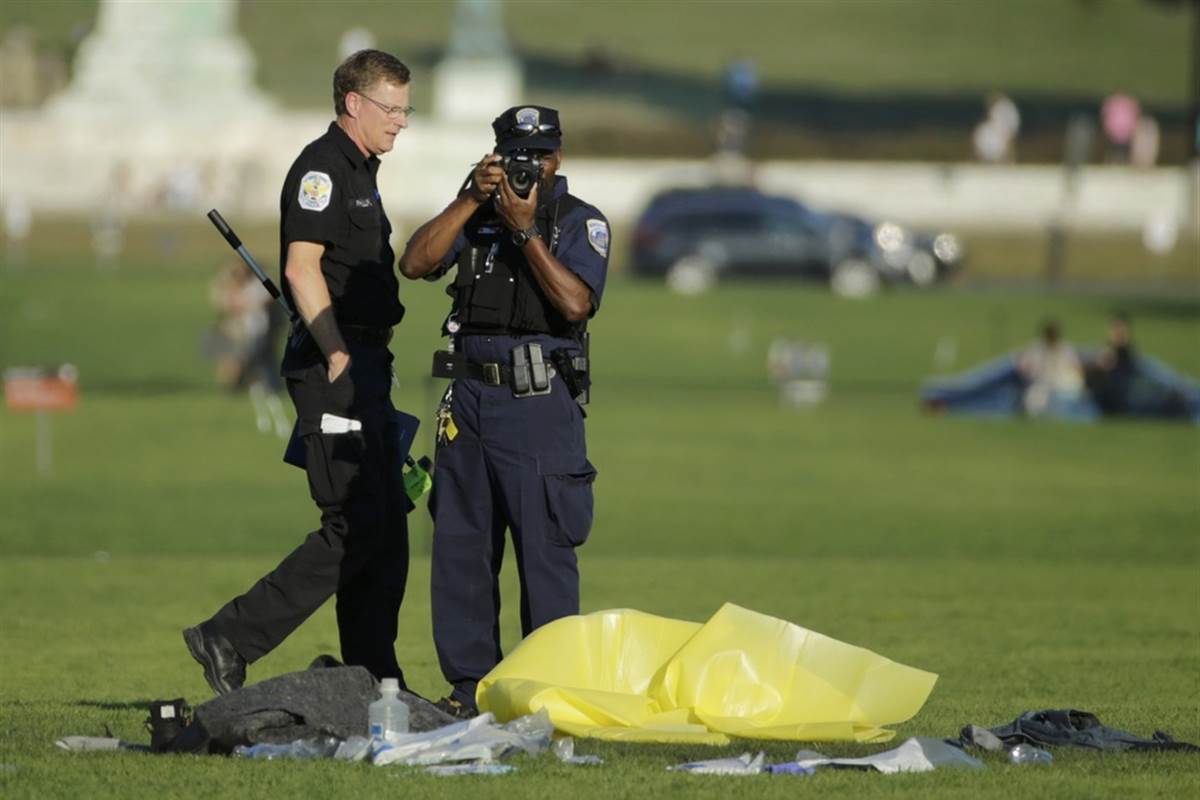 Here's the rundown of the past few weeks:

From Victorian Asylums to The Shining

Media portrayal of people with mental illnesses as violent and scary is nothing new. From Victorian fears that caused massive warehousing of the mentally ill into psychiatric hospitals, or asylums, to Jack Nicholson's admittedly brilliant turn as Jack Torrance in The Shining, media portrayal of the mentally ill has heavily influenced how we feel about those with mental illnesses.

The Hidden Truth Behind Violent Images of Mental Illness

The unfortunate truth is that some people with mental illnesses do become violent. The Adam Lanzas of the world have (or had, as the case may be) serious mental illnesses that are left untreated. The Navy shipyard shooter was known to be delusional. Miriam Carey did have a history of post-partum depression. John Constantino did struggle with a mental illness for most of his life.

But what is the truth? Does having a mental illness make you more likely to become violent? Yes? No? Maybe?

According to an article published by Time, people with schizophrenia "are roughly twice as likely to be violent as those who do not have the disorder." The risk is even greater in those who also have a substance abuse problem. However, the article goes on to state that the majority of those with schizophrenia never become violent.

The University of Washington School of Social Work has published a fact sheet debunking the idea that mental illnesses and violence are linked. ThinkProgress questioned this so-called "link" after the Sandy Hook shootings in December, stating that between 92 and 96 percent of all people with mental illnesses do not have "violent tendencies," and the mentally ill's contribution to the overall crime rate is low.

These reports must be heartening, because they seem to debunk the whole idea that people with mental illnesses are more violent. It is important to note, however, that researchers are still studying mental illnesses and the behavioral issues that may arise.

Goodbye and Thanks for Everything
The Cost of Self-Stigma
Dr Musli Ferati
October, 26 2013 at 11:07 am

Unfortunately mass media industry have got one-sided portrait on violence related to mentally ill persons. The Journalist persist to support the opinion that mentally ill persons are more likely to be violent than mentally health ones. This is the end of the circle, anything more about the tremendous phenomenon of violence, as serious behavioral disorder of personality. The truth, in spite of that, indicates that mentally ill persons are alike violent as others, but hey are to be prone as victims of violent act more likely than normally mentally health persons. This misconception, that dominates the media, on the other hand, harms the appropriate psychiatric treatment and management of mentally ill patient. Everyone ought to know that mental illness is the state of mind that length for long time, it isn't "temper tantrum" reaction of somebody. Therefore, it have to explain in comprehensive way the meaning of psychiatric terms, in order to avoid misunderstandings, with fatal consequences for mentally ill patient and their community, as well.

Thank you very much!
My apologies for not posting your comment sooner; I'm still getting used to looking for comments and posting them.