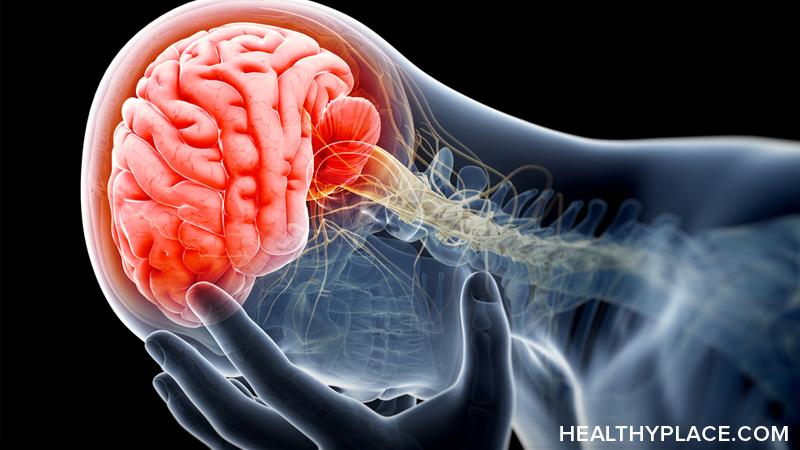 What to Know About Eating Disorders and Cognitive Distortions

Are you aware the human mind can process more than 6,000 thoughts over the course of just one day? Neuroscience researchers from Queen's University in Ontario arrived at this estimate in 2020 when they measured how the brain moves from one thought to the next.1 But, how much of this continual thought loop is actually helpful and constructive—or even true, for that matter? Do you choose to believe your own thoughts at sheer face value, then respond to them on automatic impulse? Or do you pause to interrogate whether or not those thoughts have a place in your commitment to eating disorder recovery?

The reality is, some thoughts will help you, while others have the potential to harm you. Cognitive distortions fall into the latter category—but with some careful attention, as well as decisive action, you can learn to spot these cognitive distortions in eating disorder recovery. Then, once you're in the practice of identifying them, you can intercept those thoughts and refocus them in a healthier direction, rather than allowing them to spiral into an intrusive belief or reckless behavior. The next time a thought which feels like it could be a cognitive distortion crosses your mind, here are some questions to examine before you act.

6 Questions that Can Teach You How to Spot Cognitive Distortions

When you learn to spot cognitive distortions in eating disorder recovery, this awareness will give you both the confidence and competence to intentionally build healthier thought patterns. Just because a cognitive distortion enters your brain does not mean it's true or that you should act on it. Quite the opposite, in fact—you can choose to halt the cognitive distortion in its tracks and prioritize your own mental, emotional, and physical wellbeing instead.