Why We Need Better Film Portrayals of Eating Disorders 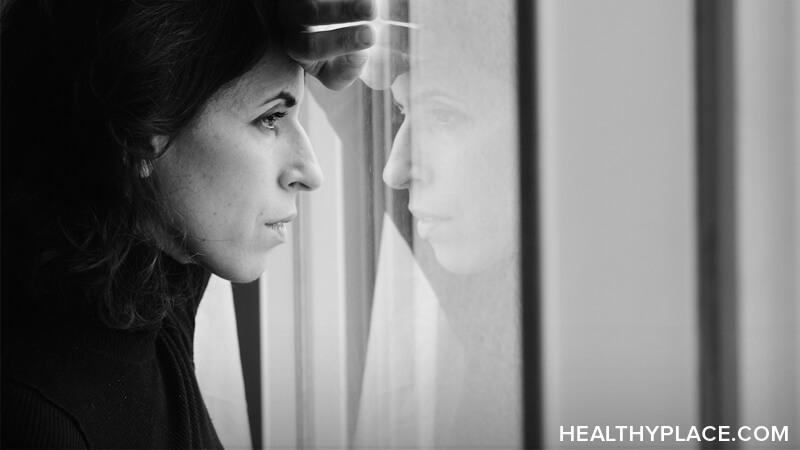 For as long as I can remember, mainstream films have churned out stereotypical depictions of people with eating disorders. There’s the 1981 film The Best Little Girl in the World, 1994's For the Love of Nancy, then came Perfect Body in 1997, 2014’s Starving in Suburbia, and the 2017 Netflix movie To The Bone. The films that come to mind follow a familiar narrative arc and center around a similar type of character, propagating the idea that eating disorders only touch a certain demographic: young, skinny, female and Caucasian.

How Films About Eating Disorders Get It Wrong

Research findings increasingly confirm that eating disorders don't discriminate ("Eating Disorder Facts: Who Gets Eating Disorders?"). A 2017 study at University College London revealed that 15 percent of middle-aged women in the U.K. had experienced an eating disorder at one point in their lives with three percent having struggled in the past year.1 Yet, rarely, if ever, do we see the aging inpatient appear in an eating disorder movie. Perhaps there’s something seductive in the cliché of making a sharp U-turn at the brink of death and living happily ever after, but it’s uncommon that abnormal eating behaviors are fleeting phases of self-destructive angst and that people suddenly “outgrow” their illness. Often, eating disorder recovery is a long-term process of ups and downs.

Eating-related problems can affect people of all different sizes: underweight, overweight and even “healthy-looking,” but Hollywood has manufactured a “romantic” archetype of the eating disordered protagonist: a frail, fragile girl with an obsequious devotion to thinness. Few filmmakers have had the guts to deviate from this formula. This reductive portrayal of a complex illness feeds into the public misconception that a person can only be struggling with an eating disorder if they look emaciated and unwell.

Working within the mental healthcare sector, I witnessed mental illness affect people from all ethnic and cultural backgrounds. There’s been little research on eating disorders occurring specifically among black and ethnic-minority participants in the U.K., but a recent US-based study published in the journal Eating Behaviors found that ethnic minority patients reported the same food-related struggles as white participants.2 These findings seem glaringly obvious, yet, our cinematic landscapes have failed to reflect these diverse experiences for decades.

In 2017, a BBC docu-series, The Food Chain, featured Stephanie Covington Armstrong, author of Not All Black Girls Know How to Eat, recounting her heart-wrenching relationship with food in an attempt to dismantle the myth that black women don't get eating disorders. Seeing Stephanie's story unfold on television certainly felt like a step in the right direction, still, it remains impossible to pinpoint a mainstream film or TV show with a lead character affected by an eating disorder who's not white.

A large number of eating disorder survivors are unable to recognize themselves and the people close to them in the characters on their television screens. I believe that the stigma that prevents people from speaking out or even accepting their eating difficulties is exacerbated by the far-reaching impact of singular narratives in our culture. A study led by Dr. Kathryn H. Gordon in the U.S showed that therapists were less likely to diagnose an African-American woman than a Caucasian woman, even when they exhibited the same symptoms.3 According to NHS digital data, although 25 percent of people diagnosed with anorexia in the U.K. are male, fatality rates among men are higher, and many cases go undiagnosed since men are less likely to seek treatment due to shame or denial.4

After researching and rummaging through countless film synopses, I abandoned my hunt for a main character who diverges from the “thin, white girl” stereotype. It seems that even when films do include men and women of color (e.g. To The Bone), the storylines are heavily knotted with tropes and cliches. Are eating disorders such a minefield to comprehend that even those with direct experience have difficulty narrating them? Or perhaps the challenge for filmmakers lies in simultaneously striving for authenticity and commercial success. (Stereotypes can be reliable and profitable, after all.)

It’s important for our storytellers to start bringing to life honest and responsible portrayals of eating disorders in films that speak to a wider spectrum of people. Films that shine a light on marginalized voices and challenge longstanding myths can help more people feel understood and represented, giving them the courage to speak their truth and reach out for help.

APA Reference
Redif, Z. (2019, May 22). Why We Need Better Film Portrayals of Eating Disorders , HealthyPlace. Retrieved on 2023, February 7 from https://www.healthyplace.com/blogs/survivinged/2019/5/why-we-need-better-film-portrayals-of-eating-disorders