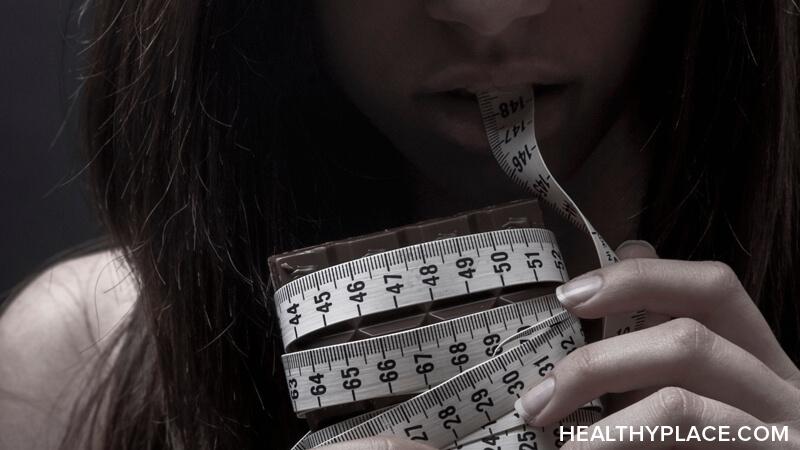 I know a great deal about eating disorders now, but wish I'd known more when I was younger. There is no shortage of hard truths and stark realities I wish my younger self recognized about eating disorders. Seriously—the list goes on and on and on. I was eight the first time I felt aware of disgust for my own body, and I was 13 when I started acting on that sensation. I was a wounded adolescent, raging at the world and grasping for a "fix" to narcotize the chaotic self-hatred and utter lack of control I endured on the inside. I had no language to express the hurt I was suffering and no framework to process the behaviors I felt drawn to. I could never have predicted that flirting with the notion, "I'll just lose a few pounds," would nosedive into a pattern of destruction which tyrannized me for 15 years (What Are Eating Disorders?). But in retrospect, all the hazard lights were flashing, had I only paid attention. So here's what I know about eating disorders now, but wish my younger self knew then—and what I hope to share with you if this is your struggle too.

Five Truths You Must Know About Eating Disorders

My younger self did not know about eating disorders or understand the hellish course I was embarking on when the thoughts of exercise, food, weight and calories first tiptoed into my subconscious. As an eight-year-old, I just concluded that my thighs were "inadequate." Then as a teenager, I learned that suppressing my appetite created a temporary distraction from all the circumstances engulfing me. I did not know what eating disorders even were back then, and I certainly didn't picture myself on the road to developing an eating disorder.

But as a college student, I was no longer the one in control—this secret I dabbled with for years had become an addiction, and it dominated my entire life (Eating Disorders: Treating Anorexia Like Addiction). I cannot guarantee if knowing then what I now know about eating disorders might have changed the brash decisions I made or the reckless actions I took, but reflecting back as a 26-year-old in eating disorder recovery offers a much different perspective.

So these five truths are what I wish my younger self knew about eating disorders.

That is what I know about eating disorders—and what I wish my younger self had also known. But if I can leverage those insights to warn someone else against walking that all-too-familiar road, this journey of mine will be worthwhile.

APA Reference
Schurrer, M. (2018, May 15). What I Know About Eating Disorders Now But Wish I Knew Then, HealthyPlace. Retrieved on 2022, December 9 from https://www.healthyplace.com/blogs/survivinged/2018/5/wish-i-knew-about-eating-disorders

Good Food Vs. Bad Food Debate and Eating Disorder Recovery
When Going Vegan in ED Recovery Is Helpful—And When It's Not