A Cycle of Restriction Can Hurt Relationships, If You Let It 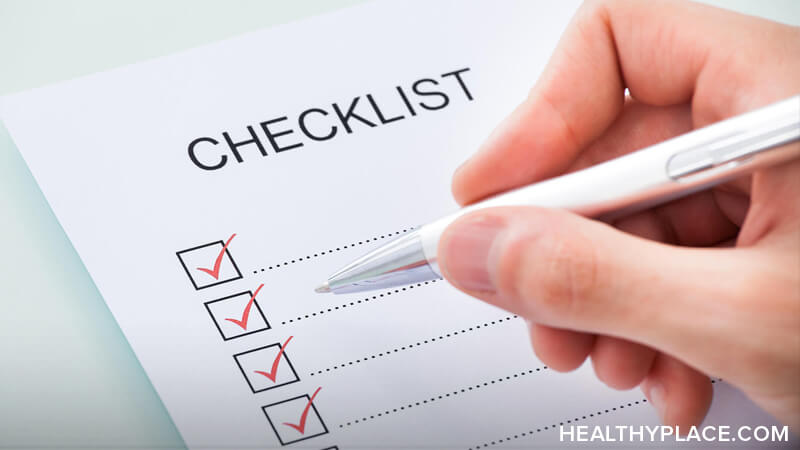 My cycle of restriction has the ability to hurt my relationships. Take today, for instance.

I'm standing in my kitchen, stomach rumbling, watching my boyfriend eat a pop-tart. The second pop-tart is close by. If I decided to, I could eat it. I'm faced with two possibilities: One where I ignore the pop-tart, reach into my fridge for egg whites and continue with my day without stomach pain or guilt. The second, increasingly more likely possibility, is one in which I fill myself with sugar and self-loathing and spend the next hour on the toilet. My autoimmune diagnosis has mutilated my digestive tract and my relationship with food since childhood. As a result, I have entered into a cycle of restriction and shame, which the pop-tart and my boyfriend have unknowingly become part of.

And yet, I eat the pop-tart.

And who do I blame for this outcome? My boyfriend, of course.

In the past, I'd punish him silently, which would eventually lead to a fight. Now, I ask myself some questions.

Asking Questions of My Restriction Cycle Before It Hurts My Relationship

Anger is not part of my usual cycle of restriction, so where is it coming from?

At first, I think I'm angry because he brought the pop-tart into my home, even though he knew that I would want to eat it. He also knew I shouldn't eat it because of my illness. But I don't want my partner to feel responsible for my disordered eating, or for my health, which is a sentiment I've expressed to him. Perhaps, what I initially identified as anger might be better described as resentment.

Why do I feel resentment toward him, when my cycle of restriction is about self-worth?

I resent him for being able to eat a pop-tart without pain or guilt. That doesn't really seem fair either. I know my own cycle: I feel pain, I restrict, I get hungry, I eat what I did not intend to, I feel shame, I punish myself, I repeat. This is not a cycle I would wish on a loved one. I think my resentment is a place holder for shame. I feel ashamed for eating the pop-tart. I realize I don't need to blame my boyfriend.

So, what's with my cycle of restriction? And what's so shameful about eating a pop-tart, anyway?

I use restrictions to measure my self-control, which I associate with self-worth. I ate the pop-tart. When I fail to restrict, I feel shame -- hence the shameful pop-tart. My first impulse was to punish my boyfriend in order to test our relationship, which would have led to a fight.

By assessing my initial reaction, I'm working towards a healthier relationship and beginning to break free of a cycle of restriction.

APA Reference
Card, M. (2019, July 2). A Cycle of Restriction Can Hurt Relationships, If You Let It, HealthyPlace. Retrieved on 2023, February 7 from https://www.healthyplace.com/blogs/relationshipsandmentalillness/2019/7/a-cycle-of-restriction-can-hurt-relationships-if-you-let-it

Introduction to Miranda Card, Author of 'Relationships and Mental Illness'
3 Effects SSRIs Have on Your Romantic Relationships
Lizanne Corbit
July, 2 2019 at 9:23 pm

I think this is such a beautifully, clearly written point that is so valid for so many: "I use restrictions to measure my self-control, which I associate with self-worth." Wow. this level of awareness and reflection is so powerful! Thank you for sharing this piece.

Lizanne,
Thank you so much for your feedback! It's been hard to share these experiences and I'm not yet used to it, so your support is so appreciated. Thank you for reading!