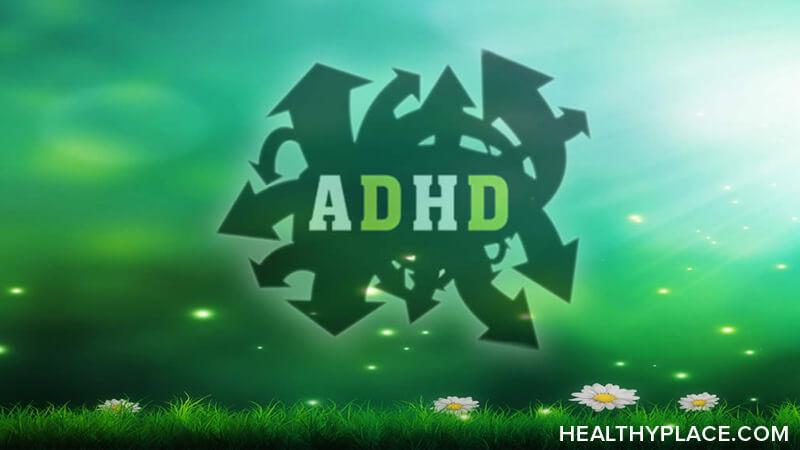 When we think of ways to counter attention-deficit/hyperactivity disorder (ADHD), sleep may not be at the top of anyone's list. However, enforcing sleep hygiene is an incredible tool I use for suppressing ADHD-related symptoms. Along with medication and exercise, good sleep hygiene forms the backbone of my attack on ADHD. My body took a while to adjust to a firm schedule, but it was worth persevering as the benefits of sleep can't be overestimated.

Get to Bed Early, Get Up Early

My current bedtime routine is the opposite of my pre-medication routine. Where once I slopped into bed at 5:00 a.m., that's now the time I'm springing out of it to start the day. I use the relative peace of pre-dawn mornings to write and the immediate post-sleep refreshment to scratch off the bulk of my to-do list.

At around noon--the time I used to wake up at--I go back to bed. I don a mask, stick on some rain sounds, and grab a 90-minute siesta. This biphasic sleep pattern, in which I nap most afternoons, takes advantage of the sluggishness I feel when I don't take a nap, a sluggishness that stops me from getting much work done. In this routine, I never have any trouble sleeping on the nights following an afternoon nap.

Don't Have Any Bedtime Blacklists

More than once, I've read that to optimize sleeping patterns, the bed should only be used for sleeping itself. I don't subscribe to that idea. For me, it's enough to read my phone on a dimmed-light setting before sticking it on silent while I rest.

In the mornings, I use my bed to read in and drink coffee. Far from being a hindrance, this morning coffee/book routine actually helps to solidify the overall sleep routine. When the coffee's done, it's time to get up and make the bed. When the bed is made, it's time to sit at my desk.

This fastidiousness towards sleep forms part of an overall strategy. By setting up healthy routines, I dull the mental chatter that asks whether I should be doing that instead of doing this. At this point, my healthy sleep routine, like other routines, is virtually automatic.

So, where once was chaos, there now lives structure. This structure ensures I get things done. That's because, despite taking effective medication, my battle against ADHD is daily. It will probably always be daily. That's fine, though. As long as I get plenty of sleep, it's a battle I'm confident I'm winning.