Are People with ADHD Late Bloomers? 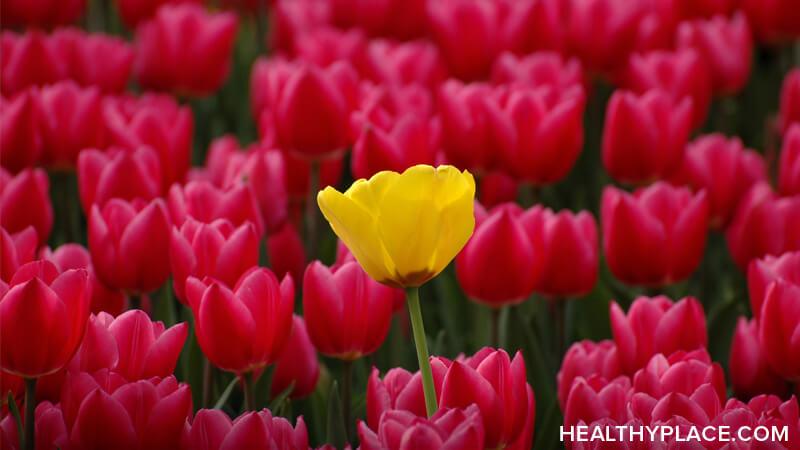 Is the Idea of the 'ADHD Late Bloomer' Fact-Based?

ADHD Brains May Develop More Slowly than their Peers’

Proof for the ADHD late bloomer theory might be visible on brain scans. Though identifying ADHD via brain scans is still a developing science, research does suggest that the prefrontal cortex in ADHDers matures more slowly than others. This puts ADHDers about three years behind their peers when it comes to impulse control and attention regulation. However, the motor cortex develops more quickly in ADHD brains, which could point to why ADHDers fidget so much, especially as children.3

This “maturity” in ADHDers obviously varies on a case by case basis and probably looks different in girls than in boys, but it is true that those with ADHD can feel like they are in arrested development. They can be more emotional than others their age; and, adults with ADHD often struggle with basic tasks of “adulthood.” Paying bills and holding a steady job might be extremely confusing, tedious, and exhausting for someone with ADHD.

I was shocked when I heard that adults, as opposed to children and adolescents, tend to plan several years ahead rather than months, weeks, days, or hours. ADHDers frequently plan minutes ahead and then do what feels right at the moment.

One aspect of maturity is the ability to trust yourself. People with ADHD can jump from one fixation to the next. They can be highly emotional and make decisions either too quickly or too slowly. Careers and relationships can suffer. Some with the condition get bored in committed relationships, while others are too afraid of rejection to embark on any romances. The same can be said for jobs.

How do you learn to trust yourself or know what your identity is when you do not have a sense of stability? People often talk about the turbulence of youth, but a lot of ADHDers experience a kind of turbulence far beyond their teenage years.4 This makes it difficult to settle down, find satisfaction, and reach those “milestones” in life, such as getting married or buying a house.

On top of that, many are not diagnosed with the condition until later in life, so they don’t even know that ADHD is a part of their identity. In the video below, I try to touch on how ADHDers can look at themselves and their places in the world. Please let me know in the comments what you think about ADHD (or other mental conditions) and being an ADHD late bloomer (if such a thing even exists).

Video About ADHD and the Subjectivity of Milestones

Only now have I found stability and identity in my life and I am in my early 50's I came across this article because I was wondering why things happened so late for me in life. Why is it only coming together now? Is it bc I matured later? everyone reached these milestones so early in life, while I avoided them.
Now I think I have my reason.

Thank you for sharing this article. It was a tremendous aha moment that's helping me calm the struggles of life. There are several things (time management, concept of time, bill paying, etc) that I've struggled with all my life and it helps giving a voice to the cause other than i'm just a failure. I'm working with a counselor to help with focus and accomplishing those "normal" tasks I'm supposed to know how to do.