Learning to Not Take It Personally from Thieves in Colombia 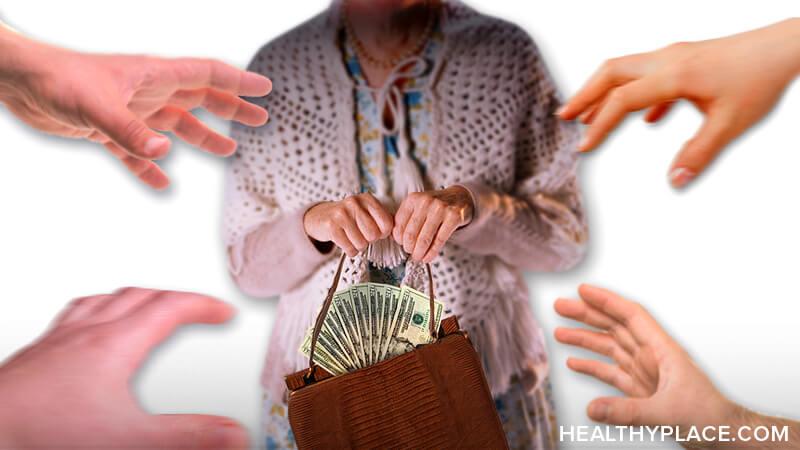 I've learned something about not taking things personally from some thieves in Columbia. This is the story of how two men tried to rob me in Colombia, and what happened to me when I didn't take it personally.

When we travel to foreign countries, we always hope for the best. Nothing unexpected. As a matter of fact, that’s how most of us go through our entire lives. We do all we can to repel uncertainty, evade danger, and minimize failure. However, sometimes we learn the most from our worst experiences.

The Thieves in Colombia

I spent a total of five months living in Manizales, Colombia. One of my favorite places in the entire world, Manizales, is one of the safest cities in Colombia—except after a soccer match. Everyone told me never to walk outside after a game.

After a night out at a concert, my friend and I were walking home when we realized a soccer match had just finished. She suggested I walk with her to her house and then take the back road to my apartment, which was a stone’s throw from the soccer stadium. Deciding main roads sounded safer than side streets, I declined her invitation. This was a bad idea.

After finding myself deeper and deeper within a red sea of away-team jerseys, I grew anxious. I knew something was about to happen. I took out my headphones, kept my head up, and walked with confidence. Unfortunately, my thief-repelling strategies failed.

I felt someone jump on me from behind.

Someone else came from the left, sticking his hand in my pocket.

I shoved the man on the left while simultaneously shaking off the guy who had hugged me from behind. Yelling “No!” forcefully, I walked towards a cluster of police officers before bustling back to my apartment without further incident.

I Didn't Take It Personally

Upon closing my apartment door and basking in newfound safety, I was ecstatic. Filled with adrenaline, I was on top of the world. I had gotten away. I had lost nothing in the process.

Suddenly, I became confused. Why wasn’t I upset? I soon realized my happy mood was the result of not taking the attempted robbery personally.

So many times, when bad things happen to us—when other people treat us poorly—we feel down on ourselves. We assume there’s something wrong with us, a defect. Why else would someone hurt us, insult us, or talk down to us? We take it personally.

Upon reflection, I realized the attempted thieves didn’t hate me. They didn’t even know who I was. Perhaps they needed money to feed their families. Or maybe they just wanted to show off in front of their friends. In any case, it wasn’t about me. It wasn’t my fault.

I realized the lesson of not taking things personally applies in all aspects of life. For example, when you don't get the promotion or your significant other is upset with you, don't take it personally.

If someone on the street said something rude as you got on the bus, in all likelihood, these negative events didn’t happen because you’re a terrible person—other causes are at play.

Instead of taking things personally, we can realize that other people might just be having a bad day. It’s not all about you, and thinking poorly of yourself won’t help. Instead, brush off the criticism like I brushed off the thieves. Tomorrow is a new day, and you’ll be just fine.

Do you take things personally? How can you back off from that? Share your comments below.

APA Reference
Bjorn, M. (2020, January 29). Learning to Not Take It Personally from Thieves in Colombia, HealthyPlace. Retrieved on 2023, February 8 from https://www.healthyplace.com/blogs/livingablissfullife/2020/1/learning-to-not-take-it-personally-from-thieves-in-colombia

How Going with the Flow Helped Me Grow
Afraid to Fly? Try These Tricks