How a Daily Visualization Enhances Your Effectiveness 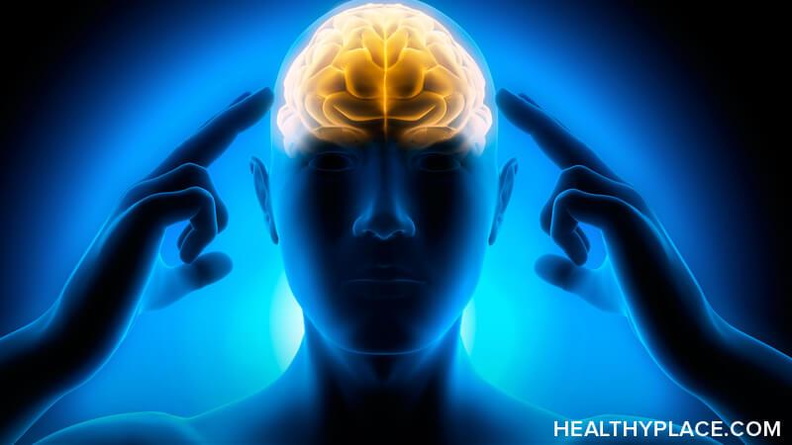 How to Visualize Daily and Be More Effective

A daily visualization involves mentally rehearsing each piece of your day from first waking up in the morning to bedtime. The practice doesn’t require any particular setting or physical action, such as closing the eyes. You can visualize in chunks throughout the day or all at once. Daily visualization may prove challenging if your mind isn’t used to processing in this way, but like other mental and physical practices, the results are worth the strain.

As an example, while showering you can imagine your breakfast and the rest of your morning routine. Think of what you’ll eat, the order in which you’ll prepare that food, and what you’ll do with any dishes generated. See yourself getting dressed, including the clothes you’ll wear, and leaving the house if that’s part of your day.

On your way to work or errands, visualize each task. Think of the conversations you’ll have and how you’ll respond to various questions or situations.

How Can Daily Visualization Make You More Effective?

This type of daily visualization makes you more effective by increasing your decision-making capability and your perception of small changes.1 When something goes differently than you’d imagined, you notice those contrasts and adjust accordingly. Note the difference between this method and simply adapting to circumstances as they come: when you’ve imagined an outcome and respond to unexpected circumstances, you’ll naturally pay more attention to the choice you’re making. You avoid simply reacting, and instead consciously choose an alternative. Over time, the conscious choices you make become habits and help with logical decision-making.

Initially, this level of specificity in a daily visualization seemed to be a situation ripe for overwhelm and irritation, rather than a recipe for being more effective. If I imagine my day, of course, I’ll be disappointed or frustrated when things don’t go as I imagined them. It’s impossible to accurately predict what will happen. However, with some practice, I soon realized the daily visualization actually helped avoid overwhelmedness. If during an unexpected circumstance I made a deliberate choice, I felt immediate relief and empowerment, rather than irritation. Noticing the differences between what I’d expected and what happened also allowed me to see that the contrast was often small. Thus, I could see the similarities in my imagined day and experienced day as well.

While daily visualization is still a new practice for me, its ability to make people more effective and its accessibility make visualization an easy addition to my life.

Why Should You Begin a Mindfulness Practice?
Your Window of Tolerance Affects Your Emotional Health
Lizanne Corbit
June, 25 2019 at 11:52 am

I love that this practice makes you really feel in the driver's seat (which of course we are). To take that time though to think about the day, and feel as though you are mapping it out. This is so helpful on so many levels. I also feel like it works to help calibrate changes, things that may have seem big without visualization, with visualization you realize are really only a small tweak.

Great call, Lizanne. Looking forward to hearing how it plays out for you!