How the DID Host of Our System Protected Our Lives 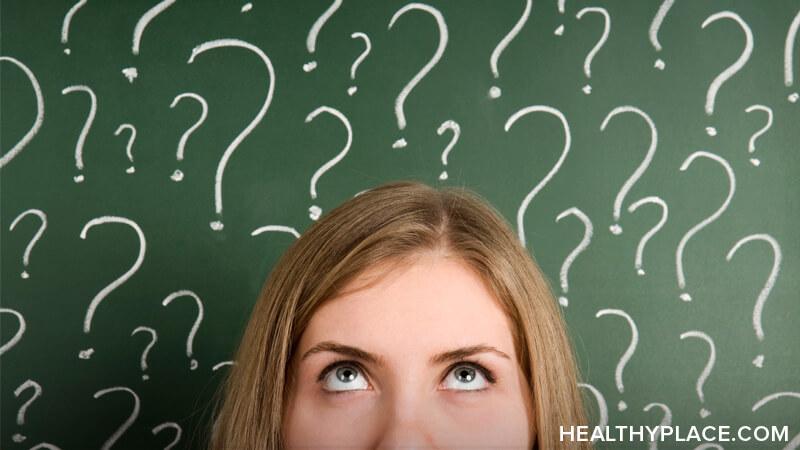 The dissociative identity disorder (DID) host in our system has a job similar to the host of a party. When I think of a host, I think of a man or woman attending to the needs of the party-goers, scurrying about a table of guests, flitting from room to room, checking on food and drink to make sure each guest has what he or she needs. A host may wear many hats, including a manager, entertainer, presenter, and all-around overseer to make sure the party runs smoothly. In DID, most systems have what is also called a “host,” which, in some ways, is very similar to a traditional host whom might manage the surrounding environment.

What Does the DID Host Really Do?

Every system usually has a host, someone to be up front and handle the world when the alters/parts, or what I call “headmates,” aren’t able (Understanding Dissociative Identity Disorder Alters). The host becomes the face of the headmates, usually has executive control over the body, interacts with the world as if everything is normal, and typically has no awareness of trauma. Hosts vary from system to system, but usually, the host is often present and in control of the whole body and is often present for work, school, social interactions, etc.

How the DID Host Reacts and Responds

My mom passed away very recently, which would normally make me crumble and collapse under the stress. There were medical decisions to be made, and, ultimately, arrangements for flowers, programs, ushers to assign, all of which normally would break my soul.

Thankfully, my host appeared. She was the only one fronting (in charge), the only person out at the time, and the one person making all the decisions for my mom’s memorial service.

Our host stayed out for over a week after my mother’s death. Amongst the alters, all was quiet. There were no other dissociative switches, and no one tripping over each other to come front. It was if there was a silent agreement that our host would take over as long as needed. The host was in complete charge.

Our host had done the job for which she was created, and she had kept us together, safe, and normal-looking while going through the acute crisis.

What Does a DID Host Need?

Our headmates are sometimes smarter than we are. Their goal is usually to hide and protect themselves or the system as a whole, as well as make sure the entire system is surviving. Being a host can often be a thankless job. Hosts are designed to deal with the outside world, a job most alters would never want but, instead, would flee and hide.

It is important to remember that everyone in the system plays a crucial role in surviving the trauma and working to lead a life of emotional stability, self-acceptance, and to act within society’s norms. So be gentle with your dissociative identity disorder host. Realize they are holding a burden you may not be able to carry yet.

APA Reference
Hargis, B. (2018, February 21). How the DID Host of Our System Protected Our Lives, HealthyPlace. Retrieved on 2021, September 23 from https://www.healthyplace.com/blogs/dissociativeliving/2018/02/how-the-host-of-our-system-protected-our-lives

I Hear Voices with My DID But I'm Not Always Honest About It
Fictive Alters in Dissociative Identity Disorder
Shirley J. Davis
February, 21 2018 at 11:57 am

What a fantastic description of the host!! I am the host and I agree with all of this! Wow. Thank you so much!