Schizophrenia and Life with Limitations 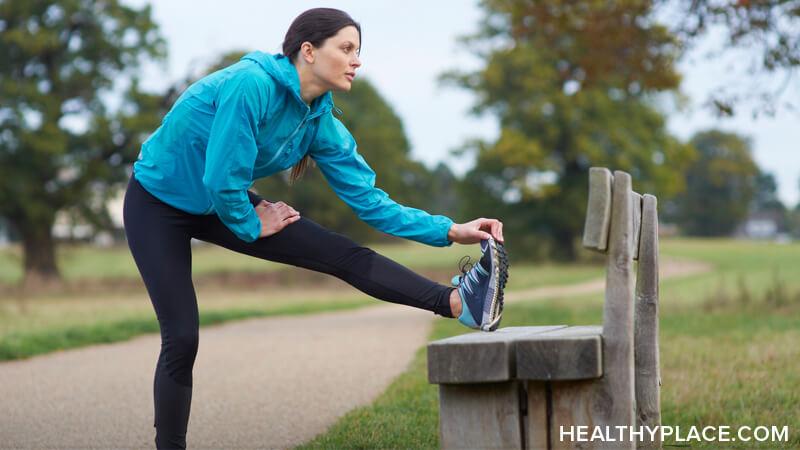 Limitations Look Different for All of Us with Schizophrenia

I assume everyone living with schizophrenia has some limitations, which are not unique for those with mental illness. Almost everyone has at least one limit in their lives. Maybe, someone has difficulty with hand-eye coordination, so being a top athlete is most likely out of their reach. The same person might struggle with playing table tennis or even video games as exercise or entertainment. That is one straightforward example of limitations among the billions of potential limits.

I have had dreams that I was unable to pursue because of limitations relating to schizophrenia. In my 20s, I wanted nothing more than to be a poet, but the first medications I was on after my initial psychotic episode, made it challenging to write. Even though I have mourned the loss of more than one dream due to symptoms of schizophrenia, it is not unique for people to have to give up on a dream. I would love to run a 5K or finish a half marathon, but my lousy ankle makes those dreams impossible. My not running a marathon has nothing to do with mental illness.

A life with limitations can make it feel like my world is getting smaller and smaller. The way I try to widen the world for myself is to challenge myself to do things outside of my comfort zone. That means trying something that may cause me to fail. Failure is difficult, but it can teach me a lot and help me to discover what I can do. I was terrified to teach my first workshop during the pandemic. Teaching was never on my radar or wish list of things to try. I've been running workshops and speaking at events for three years now. Was I great when I first started? Probably not, but I stuck to it, and now I have a new skill and entry into more opportunities (a more extensive world).

Mental illness presents challenges and limitations, but those of us with a diagnosis aren't alone in that space. Even those without mental illness must work around their limits, making us all more alike than different.