Schizoaffective Disorder and Dieting Due to Antipsychotics 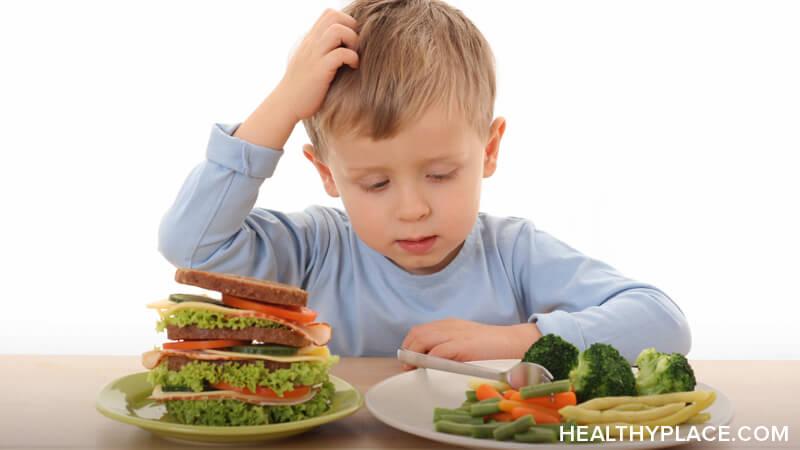 I am not a fan of diet culture. I abhor the idea that thinness is the ultimate ideal, and that all people, particularly women, should strive to be skinny above all else. Yet, here I am, dieting because of weight gained from taking antipsychotic medication for my schizoaffective disorder.

I realized I wanted to lose weight when I stepped on the scale and it showed I weighed 199 pounds. This was about three weeks ago. I’d gained weight since the winter holidays. And even before the holidays, I was uncomfortable with my weight.

In December and January, I binged on sugary foods and beverages. Then, at the beginning of February, I realized I was a breath away from 200 pounds. I knew I had to cut out the candy, sweets, and sugared sodas. I had been letting myself drink sugared sodas as a treat, but it was turning into at least four sugared sodas a week.

So, I called my psychiatrist. She said to check with my general practitioner to see if he would approve of me taking a medication that is technically meant for diabetes but is used off-label to help with weight loss for people who have gained weight from atypical antipsychotics such as the one I take for my schizoaffective disorder.

He didn’t want me to take the medication, but we did discuss changes in diet and exercise I could make to lose weight. Also, he ran blood work to ensure I’m not diabetic or pre-diabetic. The blood work came back confirming that I’m not.

Being Practical About Weight Loss with Schizoaffective Disorder

When I was in my 20s, my weight yo-yoed dangerously as I tried antipsychotic after antipsychotic, looking for one that would address my schizoaffective symptoms without causing weight gain. My behavior was erratic and outrageous. This is why I’m not going to look for another antipsychotic, or decrease the dosage of my current one.

It’s also why my dad was worried about me trying to lose weight. But I explained to him that I’m only trying to lose the 25 pounds I gained since August, not get super skinny. Then he felt better. I love him for being concerned.

Sugar is everywhere. I’m just trying to cut out obvious sugar like you find in candy, pastries, and sugared soda. I still eat fruit. I’m still eating carbs, but I’m trying to cut back on them. I’ve stopped weighing myself. My sister suggested I weigh myself after I notice a change in my pants size. The reason I stopped weighing in is that I’m already stressed out from dieting, and weighing myself just adds to the stress.

So, I think I have a handle on this. I think I’m being realistic. Even though I want to lose 25 pounds, my goal right now is to see if I can lose 10. I think that’s fair. As my husband Tom says, we’ll see what happens.

So proud of you Elizabeth!

Again, thanks for your comments. I'm proud of you too!