A Deadly Belief: Myths About Suicide 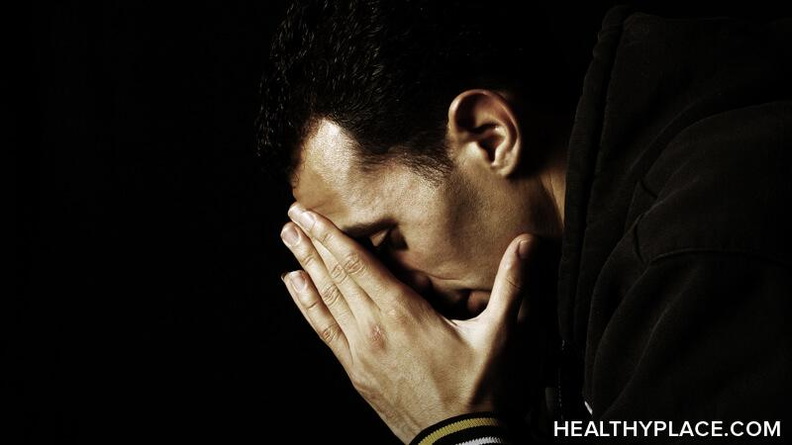 Yesterday, The Indianapolis Star posted an article, complete with picture, about a man who attempted to commit suicide by having the police shoot him. One man, Robert Schiele, commented on the Star’s Facebook page:

“It's nice that at least he apparently didn't want to take anyone with him. I'll give him props for that. But if he just wanted to die, he could've killed himself easily enough without wasting taxpayer dollars by getting police involved. Maybe he's really not suicidal at all? Could just be hoping for a ‘reality show’ deal?” 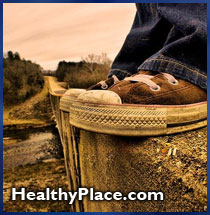 There are many myths about suicide, but I'll focus on the three that Mr. Schiele seems to believe:

1. Suicidal People Are Trying to Get Attention

The fact is suicidal people usually give all sorts of warning signs. They often talk about it as a cry for help. In the Army they taught us to never take a suicide threat lightly, because even if the person isn't serious--and they usually are--it's a sign that something is very wrong.

People who talk about suicide are usually in a great deal of pain. They want the pain to stop, but do not know how to make it stop except by ending their lives. They do not know what to do and are asking for help by talking about how badly they feel.

I can't emphasize it enough--always take a suicide threat seriously.

2. People Who Are Suicidal Want to Manipulate Others

I became suicidal when I was in the Army, and was immediately accused of trying to manipulate the Army into giving me a medical discharge. This was the furthest thing from my mind at the time. I wanted to serve, but I also wanted to stop hallucinating and feeling depressed. This myth could've cost me my life had the psychiatrist not recognized that I was serious.

That's not to say there aren't some people who will threaten suicide in an attempt to manipulate someone. My ex-fiance, who suffered from barely treated bipolar and borderline personality disorder, attempted to overdose after I dumped him and called me to tell me about it. In this case, you should realize that the person is more sick than manipulative and needs intense help. These people are the exception, not the norm.

Be firm but compassionate if the person threatens suicide. Take it seriously, offer to help them find help, but don't let them dictate the conversation. Say something like "I will listen to you as long as you like and do what I can to help you, but if you make an attempt, I will call the hospital."

3. People Who Are Suicidal Want To Die

I've made three suicide attempts and only in one was I determined to die. The other two times, and all the other times I've felt suicidal and not made an attempt, I didn't want to die, I just wanted the pain to stop. Death sometimes seems like the only way to get the pain to stop.

People who attempt suicide are often making a cry for help. This cry deserves to be heard, listened to and answered.

Mental Illness and Homelessness: Hose 'Em Down
Self-Knowledge Is Not Enough To Treat BPD
notsure
July, 25 2013 at 1:40 pm

I sooooooo get number #3. I also have a few 'suicide attempts' on the books. But I wasn't really trying to die. I just wanted to sleep. I was so overwhelmed I needed to turn off my brain. I was in no particular rush to wake up because I knew that those problems were still going to be there.
The doctors didn't see it that way. But I knew that I wasn't really trying to kill myself. I was just trying to escape.