How Cutting Out Toxic Relationships Can Help Your Anxiety 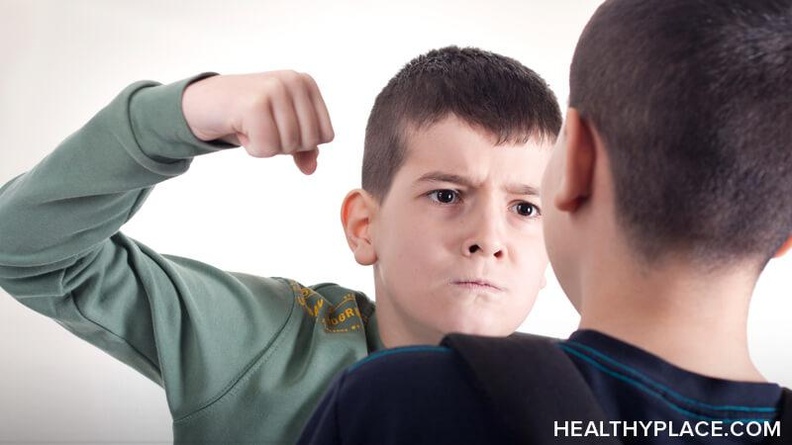 With the new year now underway, you’re bound to hear talk of people resolving to cut out toxic relationships, people, what have you. In fact, I’m sure so many people say that every year, the very thought of anyone suggesting they’re going to cut out toxic relationships is more of a cliché than anything else, eliciting nothing more than an eye roll. I mean, who really follows through on any of their resolutions, anyway?

Perhaps there’s some truth to that. However, just because people make resolutions they can’t, or have no intention of keeping, doesn’t mean you should discount the idea of cutting out your toxic relationships, as it really can be a boon on your personal life.

First, it must be asked: what qualifies as a toxic relationship? Some behaviors are self-evidently toxic; clearly, if someone is being physically or verbally abusive, you need to get out of that relationship immediately. But I’m much more interested in pointing out toxic behaviors that are less obvious.

For instance, do you know anyone that only seems to talk to you when that person is going through some kind of “crisis?” That could be a toxic relationship. Any relationship, whether platonic or romantic, requires reciprocity to function in a healthy way. In this instance, there is no reciprocity to be found – you’re essentially being used to try and clean up the other person's messes. That person is receiving the benefit of having problems fixed, and you’re receiving nothing but the emotional toll of the baggage. It’s not a fair exchange.

This, in essence, is why toxic relationships are so bad for your mental health. Any relationship is going to have their ups and downs, but a toxic one is bound to be a continuous downward spiral with no reprieve in sight. Like in any other stressful situation, the human brain can only take so much before your wellbeing starts to take a hit.

How to Deal with or Cut Out a Toxic Relationship

Despite the cliché narrative, “cutting them out” may not always be the best way to deal with a toxic relationship. If you’re dealing with something like the above, it’s entirely possible the other person may not even realize the relationship is toxic. That person may just think he or she is asking for help. To this, it’s worth telling that persons how he or she is making you feel. Perhaps try to help the person not catastrophize every little setback. But whatever you do, at least try and give the benefit of the doubt.

If you’ve already done this, and don’t think the other person will ever “detoxify,” then cutting the person out is in your best interest. Remember what I said: a relationship needs to be reciprocal, and if it’s not, then it’s not a real relationship. Even if you think you’re losing something, you’re not, because you actually haven’t gained anything worth keeping. Always try and fill your life with people who will build you up to your highest point, and not anyone who will do nothing but drag you down.

APA Reference
DeSalvo, T. (2020, January 8). How Cutting Out Toxic Relationships Can Help Your Anxiety, HealthyPlace. Retrieved on 2023, January 30 from https://www.healthyplace.com/blogs/anxiety-schmanxiety/2020/1/how-cutting-out-toxic-relationships-can-help-your-anxiety