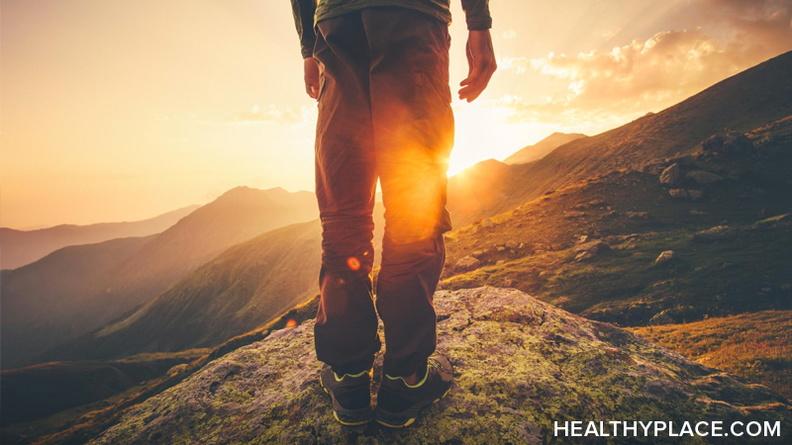 We need mental health care now. I’m done mincing words and I’m done being polite about this. People are literally dying every day because they aren’t being given the help they need. Every day we wait, every day we don’t act, is another day someone will take his or her own life. And that person's blood will be on our hands for doing nothing.

The reason for this post stems from a series of events that have unfolded within the past few days. In less than a week, two survivors of the Stoneman Douglas High School massacre have taken their own lives. Several days later, the father of one of the victims of the Sandy Hook massacre was found dead at a movie theater and event space in Newtown – this death also appears to be a suicide.1

In the wake of the two suicides in Parkland, city, county and state officials held an emergency meeting to address the crisis. They appear prepared to expand mental health services to those who need it.2 I should be happy about this, but even after reading the news, I’m not.

Give Us Mental Health Care Now

Why am I not happy? Sure, it’s great that everyone in Parkland is suddenly taking the issue seriously, but you know what? For the two kids who are dead, it’s too little too late. Where were you for the 13 months leading up to their suicide? Were you sending thoughts and prayers? Is this definitive proof enough that nobody cares about your thoughts or prayers if there isn't action behind them? It’s insulting that it took multiple suicides for the public at large to suddenly stop and take notice. As if before then, everyone was content to just sit back and do nothing.

Mental illness is like an iceberg. Though some mental illness symptoms may manifest on the surface, the vast majority of what goes on is invisible. Which makes sense – it’s mental illness, meaning most of it is going on inside your brain. But just because we can’t see it – just because it manifests not in boils and rashes but in neurotransmitters – doesn’t make it any less real. Just because you can’t see the physical manifestation of their suffering doesn’t mean they aren’t suffering.

Frankly, I don’t know why progress on this issue has been so glacially slow. There’s probably a multitude of factors at play here. Maybe it would cause us to have to examine social and cultural baggage many of us still find deeply unsettling. Maybe, in these specific cases, we are afraid to address the gun control issue. Maybe there’s still a stigma attached to receiving mental health treatment. I’m sure all of them are relevant to some degree.

It doesn’t even matter what the reasons are. The only thing that matters now is that three beautiful human beings are now dead. They spent the last years of their lives living with unfathomable pain, and because we could not find the social decency to address that pain, they’re dead. This is entirely our fault, and we should all be ashamed.

We need to keep their memories alive and make sure this never happens again. Don’t just call, but harass, your congressmen, senators, and state legislators, and demand they take the issue of mental health seriously. Right now, given everything going on in the world, it’s easy to feel hopeless. But we can’t do that. Giving in to despair would mean to dishonor the memory of those that died. So fight, and don’t stop. Demand mental health care now. One more suicide is one too many.

The Importance of Being Alone While Anxious
6 Ways to Distract Yourself from Anxiety
Dr Musli Ferati
April, 4 2019 at 12:33 am

Yes, it is beyond important. So important that I just stopped caring about being polite about what I want.