Anxiety and Fresh Starts: It's Never Too Late 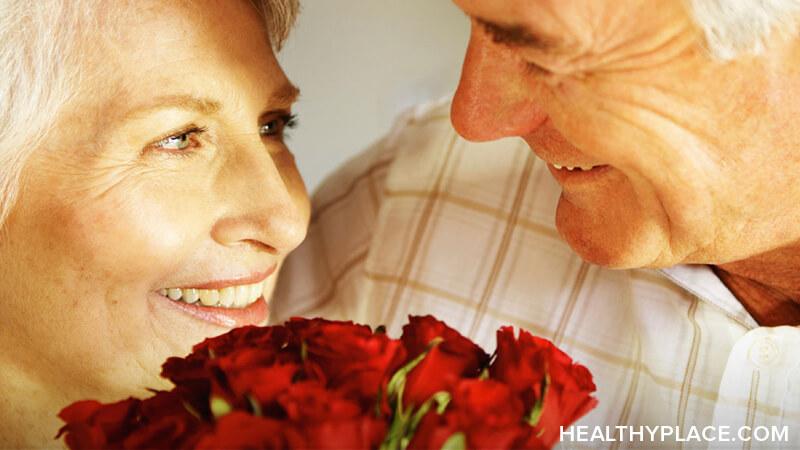 As hard as it may be to believe, you can create fresh starts despite anxiety. Anxiety is hard to live with, in part because it's so unforgiving. We berate ourselves for perceived mistakes and worry that we've completely ruined "everything." Self-blame, guilt, and even self-loathing dominate. Anxious thoughts try to convince us that there's no going back and nothing can be fixed or changed. In reality, there are fresh starts even when we have anxiety. It's never too late to begin anew.

Anxiety: He Thinks He Ruined Everything

This brief story of a man named Taylor illustrates how anxiety makes people so hard on themselves that they feel hopeless.

Taylor attended a neighborhood block party. He felt awkward and miserable, and he knew that everyone noticed. When someone told a joke, he laughed too loudly and people stared at him. Very few people ate the food he brought; either it was disgusting and people warned each other, or they knew it was from Taylor and just didn't want to eat anything he contributed. At one point he decided to make balloon animals for the kids, but then he worried that he looked like he was being creepy. Eventually, he couldn't take it anymore and awkwardly left, but only after making more of a fool of himself by not knowing whether he should shake hands. He didn't want to do so because of his sweaty hands, but he also didn't want to offend anyone. Ultimately, he grabbed his uneaten dish and just left.

Taylor didn't sleep that night because he tossed and turned, hating himself for "ruining everything." He's been ruminating about the evening ever since. Certainly, he can never show himself around the neighborhood again. How will he take care of his yard? What if someone drove or walked by? He couldn't face them. He'd like to, though. He'd like to once again enjoy being outside while neighbors moved about and even waved at him, even if he didn't go socialize. But his awkward behavior had ruined that. He'd never be able to be outside in front of his house again. His ridiculous behavior at the party guaranteed that ("Anxiety and Overthinking Everything").

Taylor doesn't realize it, but the outcome that he wants, the ability to be outside in the company of his neighbors, is possible. He can create a fresh start with his neighbors.

4 Steps to Create a Fresh Start Even with Anxiety

Many times, fear is what keeps us from taking action to move forward even when it's difficult. It can be the fear of rejection, the fear of hurting someone, the fear of failure, or more. To move past the fear and create a fresh start (such as Taylor's fresh start with his neighbors, feeling like he can show his face outside), try these four steps:

Anxiety, worry, fear, and their effects like self-blame are thoughts in your mind. Fresh starts are based on real action in the tangible world. As the old saying goes, "Actions speak louder than words."

It's what you rather than what you think that creates a fresh start to reduce anxiety. Truly, it is never too late for a fresh start when you're dealing with unforgiving anxiety.

I discuss more about self-blame in the below video. I invite you to tune in.