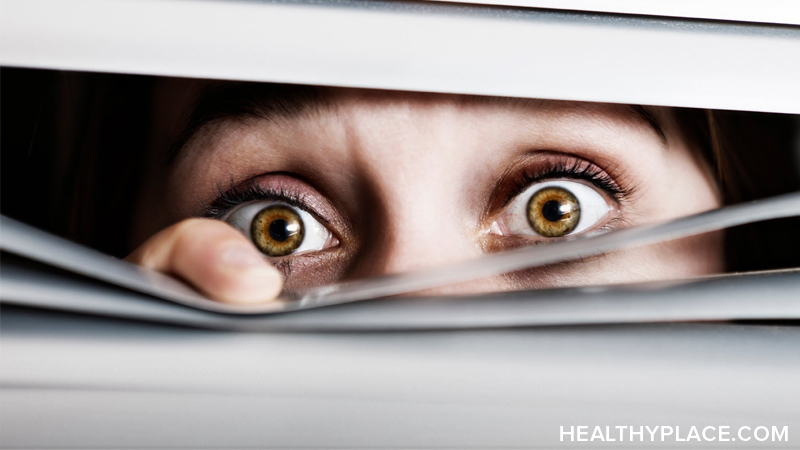 The basis of phobias is irrational fear. Although the causes of phobias are not well understood, it is because of this irrationality that phobia causes are thought to be either psychologically deep-rooted or biological in nature.

People with phobias (see list of phobias) often come from families where other members have anxiety disorders, lending credence to the idea that phobias might be, at least partly, genetic in nature. Studies on twins suggest specific and social phobic disorders are moderately inheritable.1

Phobias may also stem from learned experience. Phobias may be created in children if they observe a family member's phobic reaction to an object or a situation; for example, a fear of bugs or snakes. 2

There are several theories about the physiological causes of phobias and different parts of the brain have been implicated in the various types of phobias. It is known that the parasympathetic nervous system – implicated in the flight-or-fight response in the body – is activated in phobic disorders. This can result in:

Different branches of psychology have postulated varying causes of phobias:

Social phobia may be caused by a lack of social skills resulting in negative social interactions. Possibly, some individuals are hypersensitive to rejection in this area.

It is thought some phobias are caused by repeated panic attacks in relation to an object or situation. This can not only create a learned response but can also create distorted thoughts and beliefs. (Learn how to stop panic attacks)

Trauma, such as abuse, and drug use are also thought to cause phobias. 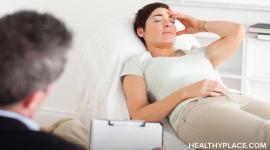 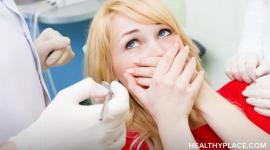 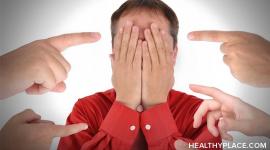